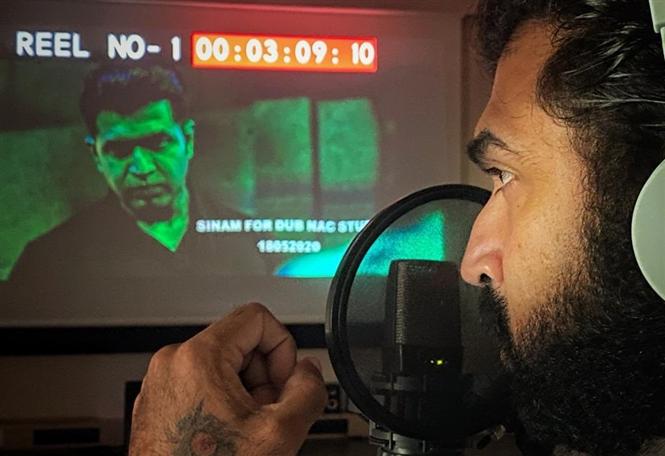 Since post production of Tamil movies is one of the few film functions allowed by the government, several Kollywood movies have been carrying out the same. Latest to join is Arun Vijay starrer Sinam, which has the lead playing the role of a cop. 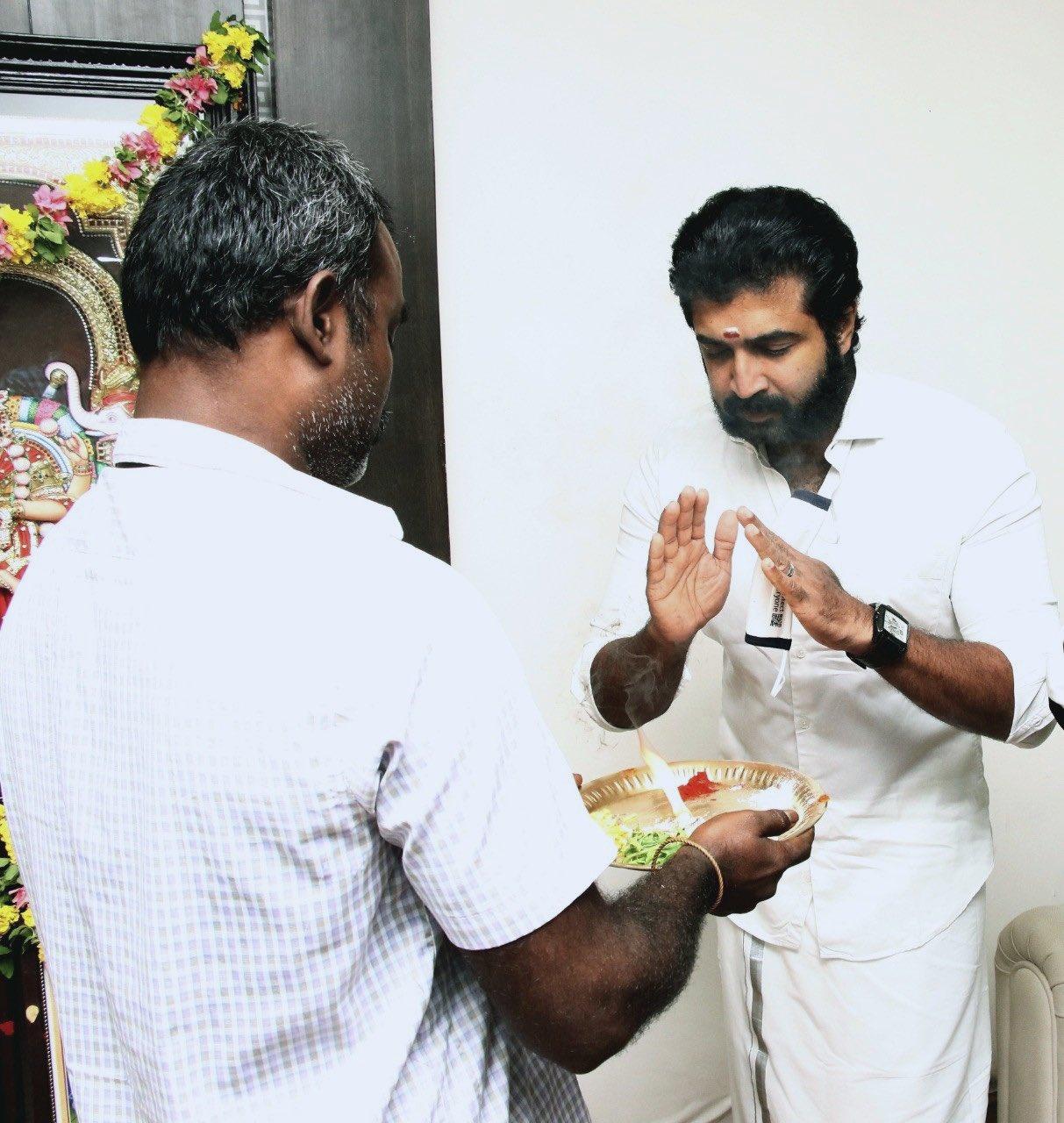 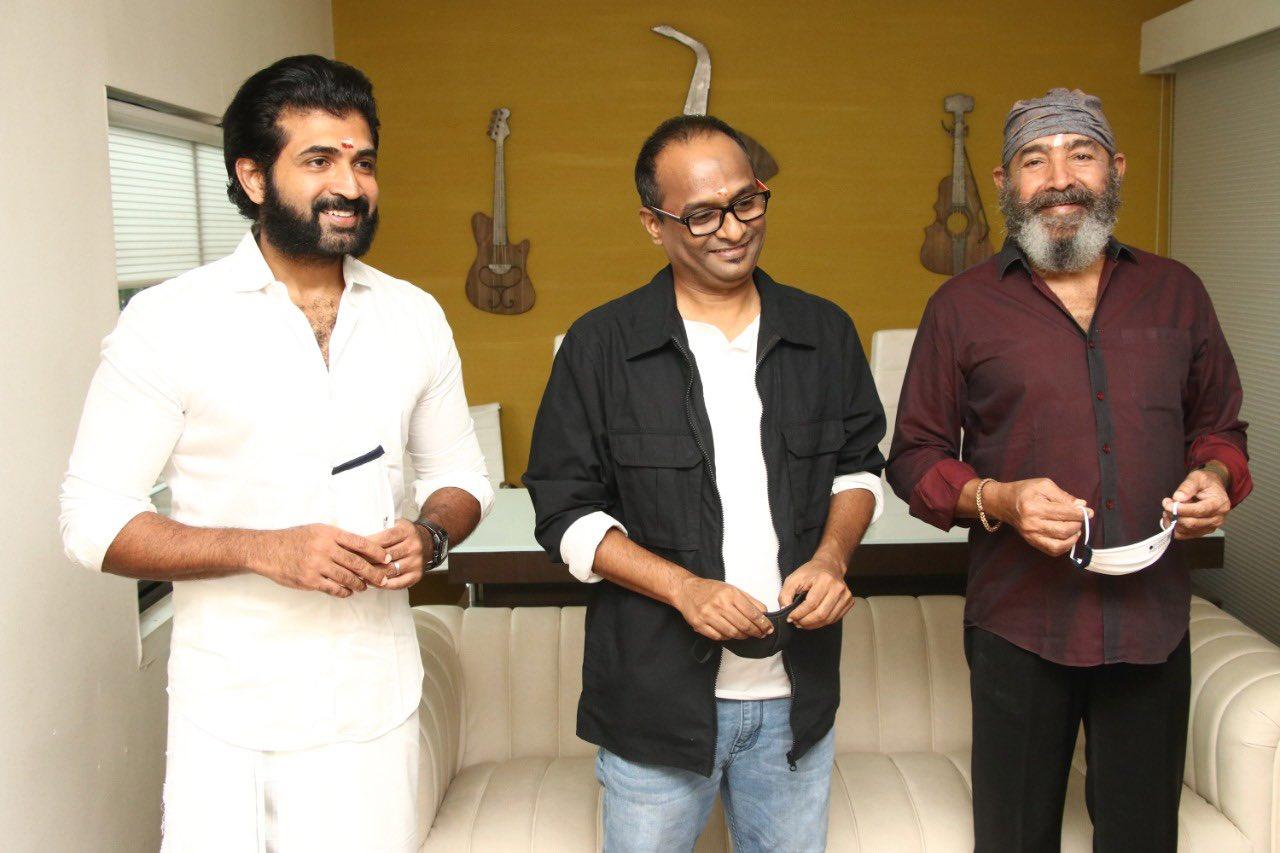 The actor also took to his social media page to share some behind the scenes pictures and his actor-father Vijaykumar could be seen cheering on his son. Sinam directed by GNR Kumaravelan has Palak Lalwani playing female lead, while Kaali Venkat will be seen in an important role. 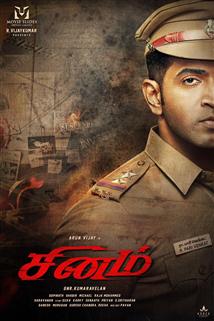