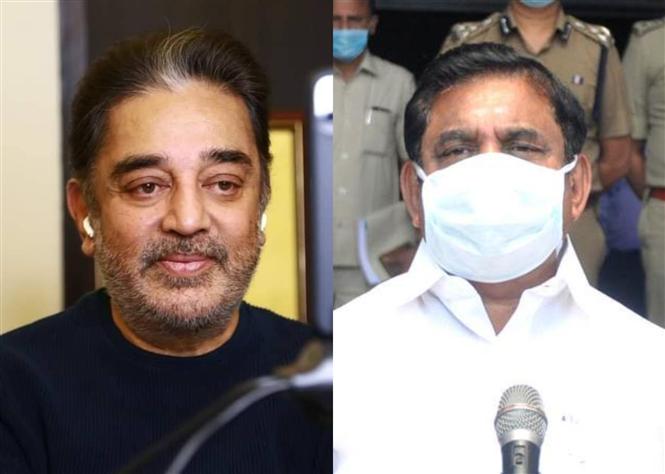 In a strong opposition to Centre’s new education policy (NEP) which proposes a three-language system in schools (eliminating the English medium of studies upto std 5/8), Tamil Nadu Chief Minister Edappadi K Palaniswami stated that he will never allow that system to be implemented in Tamil Nadu.

“The people of Tamil Nadu have been firm in the two-language policy for eight decades..On many occasions, the people of the state have made their mind clear through agitations..I appeal to Prime Minister Narendra Modi to allow the states to implement their own language policy according to their views,”

Actor politician Kamal Haasan welcomed this stance and wrote, "The Chief Minister's opposition to the three-language policy is welcome. At the same time, organizations such as the National Assessment Center, PARAKH, the National Testing Agency, and the National Curricular Framework usurping state rights in education need to opposed as well."