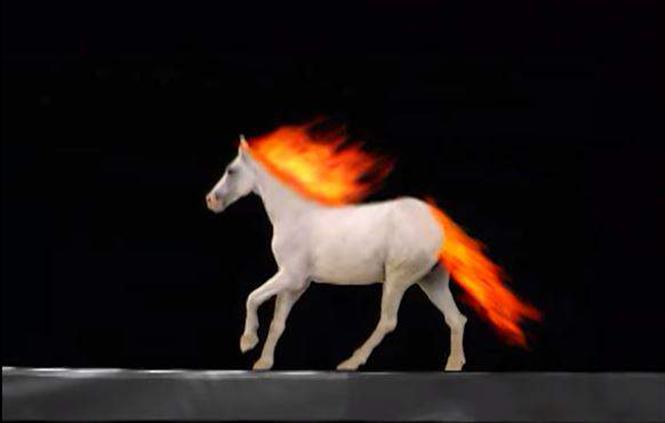 Popular thriller TV show Marmadesam which the 90s Tamil kids grew up watching enjoys a cult status in today's pop culture. A year ago episodes of Vidaathu Karuppu, the second and the most successful installment of the Marmadesam series made it officially to the YouTube platform and now, the entire series is making a return to the small screen.

Sun TV recently announced that re-runs of Marmadesam will be aired on their channel staring July 27, 2020. The show will be aired every Monday to Saturday at 10:30 PM. Marmadesam was first aired in Sun TV between 1995 and 1998 before it was taken over by Raj TV and Vasant TV and now, it is coming back full-circle.