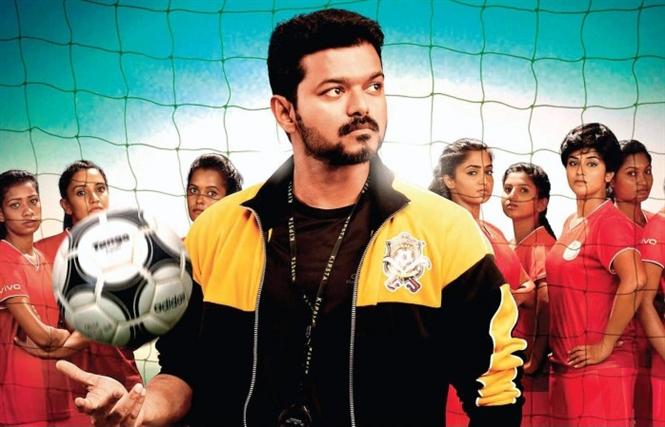 Around this time last month, Bigil creative producer Archana Kalpathi was seen clarifying a quote regarding the profit/loss of Vijay's 2019 film, which was directed by Atlee and produced by AGS Entertainment. Her tweet came after one of the media reports misquoted her saying that Bigil, which was made at a whopping budget of Rs. 180 Cr. incurred a loss of Rs. 20 Cr.

Her clarification seems to have either gone unnoticed or not registered properly enough for her quotes from interviews about Bigil's budget-overshoot and profit are trending once again on social media. The trend seems to have started after some false claims on Bigil's collection re-surfaced and video interviews show her stating,

"Only the match portion of Bigil exceeded the budget we had planned but we knew this movie could take it..Vijay Sir is a huge star and he has that market..Someone had put up misinformation that I had quoted saying that we didn't do well, which is false.

We made a huge profit and we have filed and paid tax for it also. It (Bigil) was a blockbuster and it's going to take sometime for another movie to set that Benchmark (Bigil's collection is estimated between Rs. 285 - Rs. 300 Cr.)"