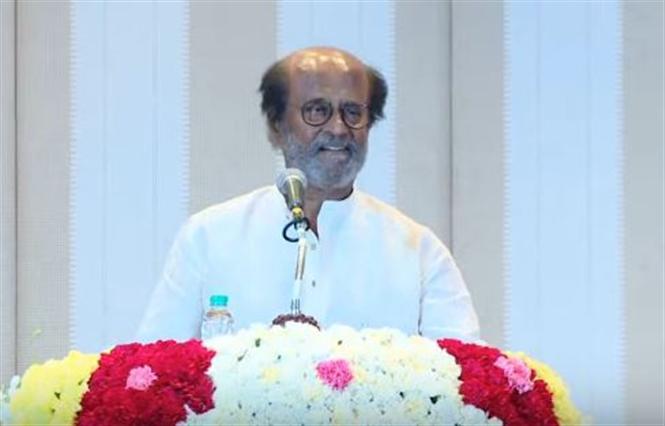 Actor politician Rajinikanth has finally clearly announced that though he will be heading his political party Rajini Makkal Mandram (RMM), he will not be the CM candidate for the upcoming 2021 elections from his party. The Superstar actor also said that when he informed this decision to his party cadres last meeting, their negative reactions is what left him 'disappointed' in the first place, putting an end to his suspense-filled statement a few days ago.

The 70 year old actor has not announced who will be the CM candidate of RMM but he has made it clear that it will be someone who is 'well learned', 'capable' and 'below 50 years of age.' Excerpts from his live press meet today: