Ajith gets injured while shooting for 'Valimai' 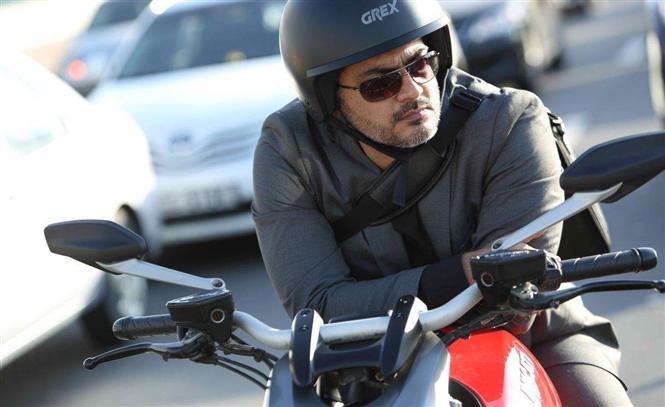 The shooting of Ajith's upcoming film 'Valimai' is progressing at a brisk pace. The team has been shooting in Chennai. Ajith  got injured while shooting for a bike-chase sequence in the film. According to reports, Ajith got injured after his bike skid during the shoot and he suffered minor injuries in his arms and legs. However, the actor had completed the action sequence despite his injury.

Reportedly, the Chennai schedule has been wrapped on Monday. The next schedule is set to begin in Hyderabad once Ajith recovers from his injuries. Valimai directed by H. Vinoth is produced by Boney Kapoor. Huma Quershi is speculated to be the leading lady. While social media is abuzz with the news of the makers finalizing a Bollywood actor to play the antagonist, the name is yet to be revealed officially. Yuvan Shankar Raja is scoring the music.

Fans and well wishers have been showering their love for the actor with the hastag #GetWellSoonTHALA which is trending on Twitter right now.