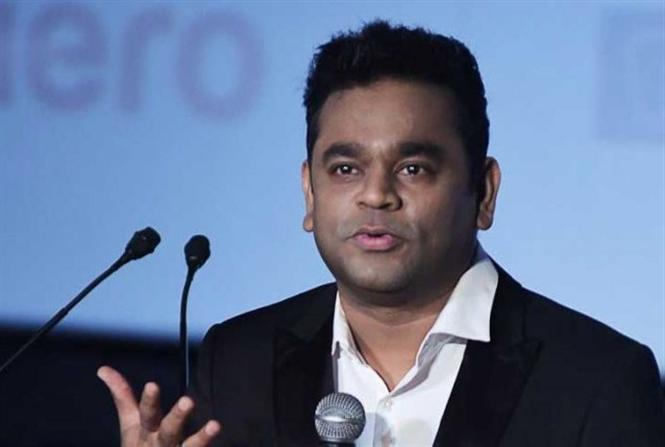 Composer A.R. Rahman recently responded to the Bollywood trend of remixing his songs and the Grammy award winning musician seems to have snapped this time. To a question of whether he was happy about how remixes of his original compositions are turning out/have turned out, Rahman was quoted in a print interview as saying,

"The one which I was happy with was The Humma Song (Ok Jaanu; 2017) as it helped the movie. However, after that I didn’t like any of them. Some of them are really disastrous and very annoying. In fact, I told the company who made the remix, ‘You are forcing me to support this but I hate this one, and people are going to troll me if I support this’."

The usually reserved Rahman's candid answer has gained a lot of attention ever since it made to media circulation and people have also not failed to note his obervation about remix songs in general. He said, "As far as the trend [of remix] is concerned, it’s over. I think people are realizing that music needs love and finding a song for the movie, rather than taking the fast food route."