Box Office: Bigil emerges as the Top grosser of 2019 in TN and worldwide 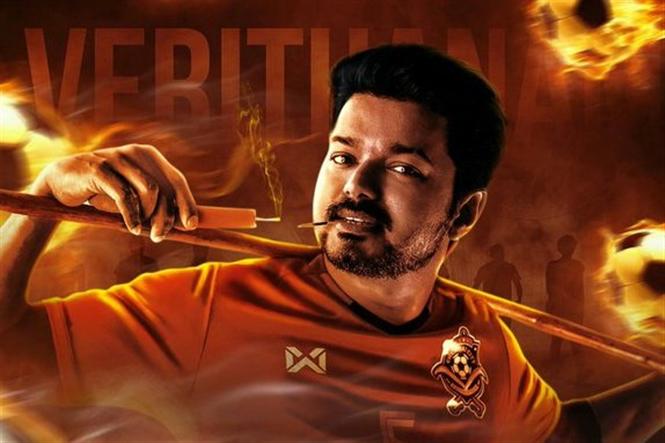 Vijay starrer Bigil has done excellent business at the ticket windows ever since its release on October 25. The film has emerged as the top grossing film of 2019 in Tamil Nadu (TN) and Wordwide Box Office. Bigil has collected Rs. 140+ cr in 24 days. The film stands at No. 2 among the list of All-Time Highest grossing films in Kollywood next to Baahubali 2. Vijay's Mersal and Sarkar are also among the Top Grossers List.

This year (2019)  Pongal releases Viswasam and Petta have been the top grossers in TN and Worldwide respectively. Viswasam raked in Rs. 127 cr in TamilNadu while Petta collected Rs.225 cr worldwide. Bigil has surpassed the collections of both the films and emerged as the Top Grosser of 2019 by minting Rs. 140+ cr in TN and around Rs. 295 cr worldwide. Bigil is Vijay's career highest grosser in TN, Kerala, Karnataka and Telugu states.

The film is in its fourth week now. Though the film's collections have dipped it is still performing better than new releases Action and Sanga Thamizhan.