Rio Raj teams up with Ramya Nambeesan for his next film 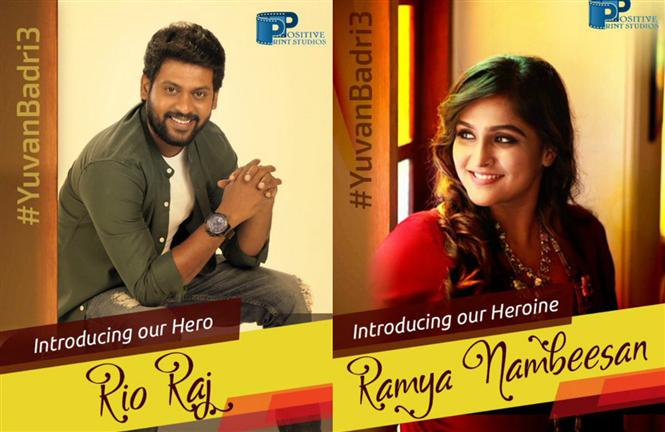 Rio Raj who made his acting debut in Kollywood with Sivakarthikeyan's second production venture 'Nenjamundu Nermaiyundu Odu Raja' has signed his next film. He will be playing the lead role in director Badri Venkatesh's upcoming film. Badri has earlier directed 'Baana Kaathadi' and 'Semma Botha Aagathey'. Yuvan Shankar Raja will be scoring the music. The film marks the third collaboration of Yuvan and Badri.

Rio Raj shared the news on his Twitter page and wrote, "Excited and Happy to announce our Next with @dirbadri @positiveprint_  #YuvanBadri3Fun ride is waiting for you all. Keep supporting and Blessing. Extremely excited to act for  #U1Music @thisisysr sir 🙏🏻 Dream to Reality"

Ramya Nambeesan has been roped in as  the leading lady opposite Rio Raj. The film will be bankrolled by Positive Print Studio, which marks their first maiden production venture.