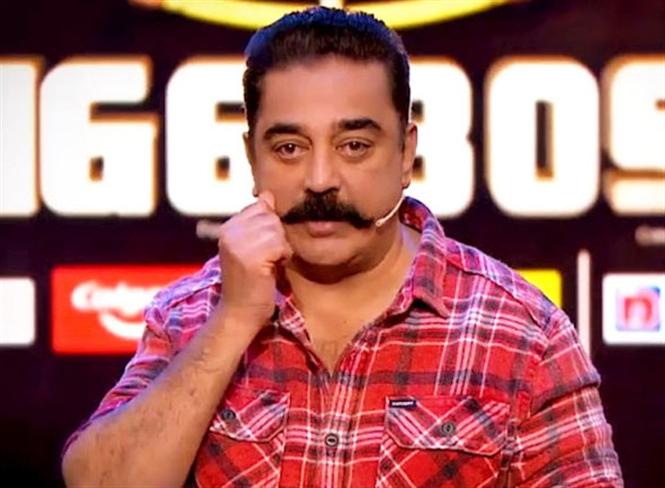 While the third season is about to conclude with its grand finale soon, talks have surfaced about the fourth season's host. While names of Suriya, Simbu and SarathKumar have been doing the rounds to host the next season of BiggBoss Tamil, looks like Kamal Hassan will be hosting the fourth season of the popular show as well.

According to reports, Vijay TV has signed a five-year contract to telecast the Tamil version of Bigg Boss, which has helped give a boost to the channel especially with Kamal Hassan as the host for all three seasons of the show. Vijay TV has clarified that they have no plans of getting a new host nor have approached anyone for its next season. As per reports. Kamal Haasan who has been the ‘face’ of Bigg Boss Tamil is expected to continue as host for the fourth time as well. However an official confirmation is awaited from Vijay TV on the same.