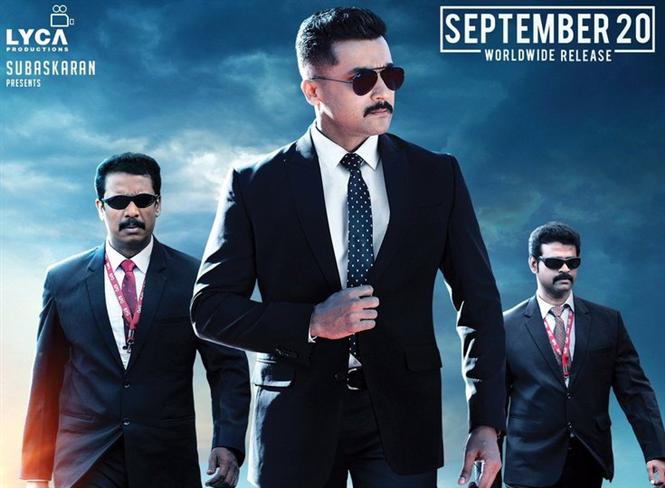 Suriya's much-awaited film Kaappaan directed by KV Anand gears up for a worldwide release on September 20. The film is set to release in 80 cinemas in UK. Big Films has acquired the film's distribution rights in UK and Ireland. Here's the list of theatres releasing the film in UK: 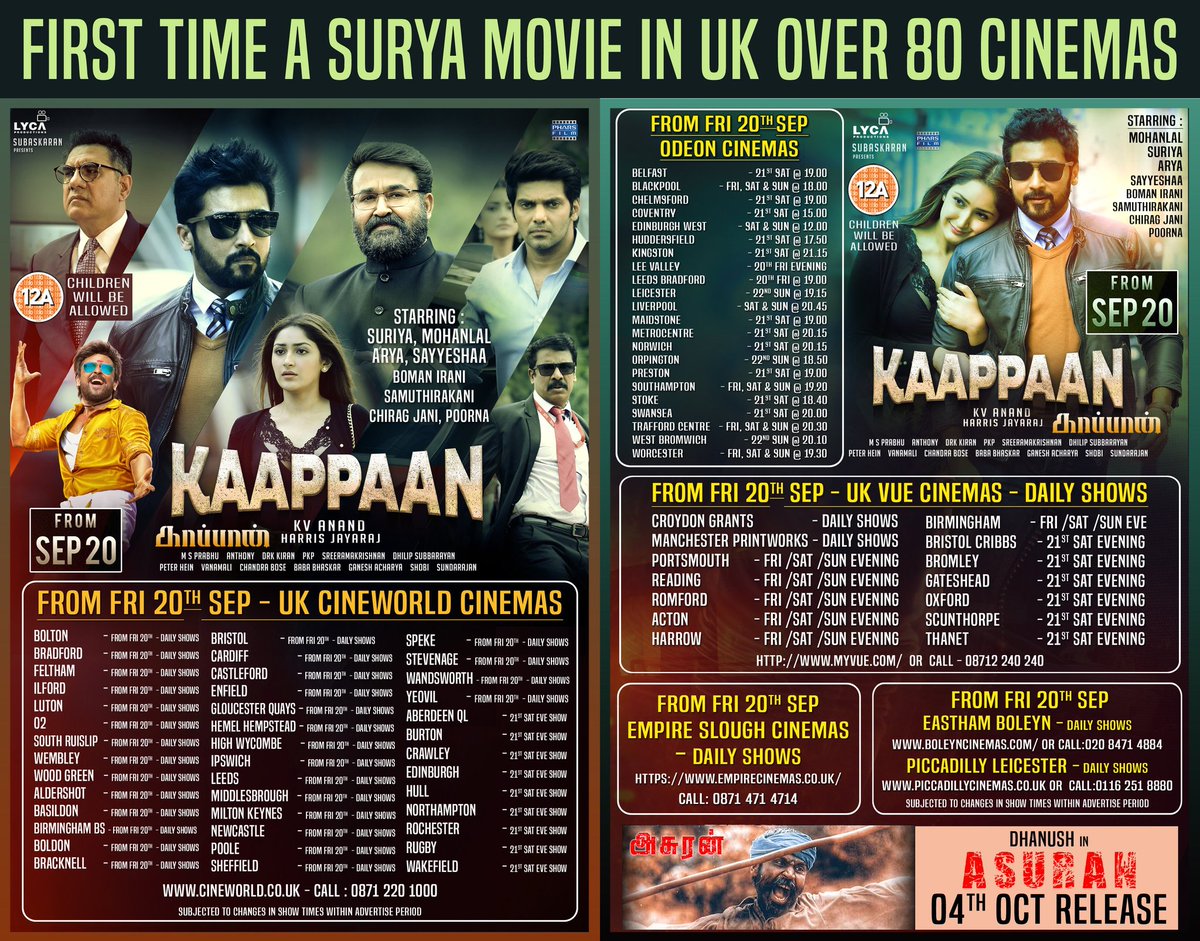