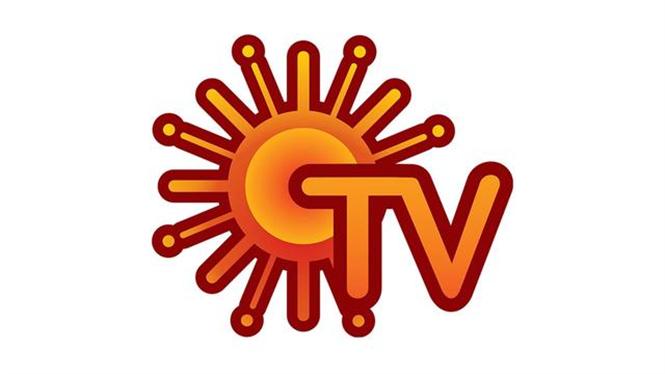 Em Magan director Thirumurugan has been acting, directing and producing a serial called Kalyana Veedu, which airs on Sun TV from Monday to Saturday at 7.30 PM. In May, 2019, the serial depicted a tasteless gang-rape and revenge sequence, in which a female hires men to rape her own sister only to become prey herself and later ending up setting the men's genitals on fire as an act of giving back.

Since the content was clearly not prime-time friendly and was accompanied with cringe dialogues, a lot of viewer complaints were filed with the Broadcasting Content Complaint Council (BCCC) which has now fined Sun TV with Rs 2.5 lakh. "How could a channel allow such ghastly and heinous act to be telecast for three different episodes?.. this is not the creativity that the channel should be proud of”, asked BCCC to the channel.

The BCCC has also ordered Sun TV to air a 30-second pre-recorded apology before every airing of Kalyana Veedu for one week. According to TNM, the order tells the channel's apology to be as follows:

“In compliance with BCCC's directive of 23 August 2019, SUN TV regrets the prolonged depiction of women's torture, including scenes of gangrape, in the episodes of 'Kalyana Veedu' on 14 and 15th May 2019 and the act of revenge shown in the episode of 28 June 2019. The channel accepts that the social messaging emanating out of the episodes was not constructive and such acts of atrocities committed on women should be condemned.”

It is worth mentioning here that though the scenes in question are no longer available on the SunNXT app, a digital medium of the Sun TV network where their serials could be re-watched, they are still available on Thiru Picture’s YouTube channel.