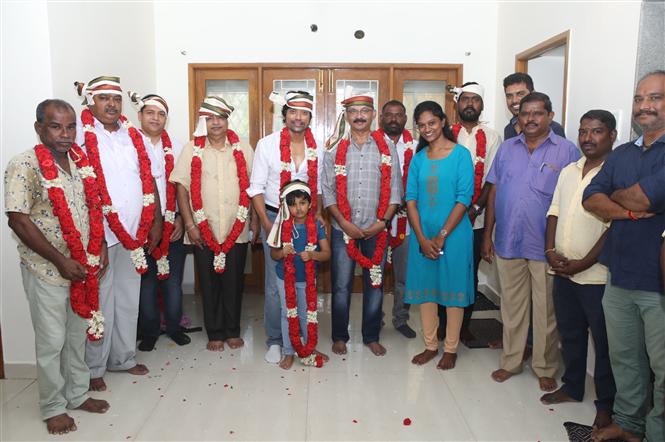 As reported by us earlier, SJ Suryah's film with director Radha Mohan went on floors with a pooja ceremony and the same was updated by the actor on his social media page. SJ Suryah also revealed that this yet untitled film will be an 'unusual romantic thriller musical' with Yuvan Shankar Raja composing music.

The technical crew of this film also includes Richard M Nathan for cinematography and Kadhirr for art. Angel Studios MH LLP is producing this movie which is scheduled for a release on Valentine's Day i.e. February 14, 2019. 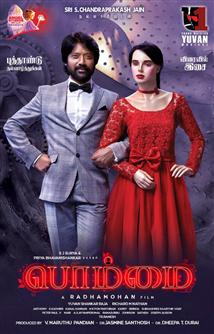