Darbar Second Look to be out as Onam Special! 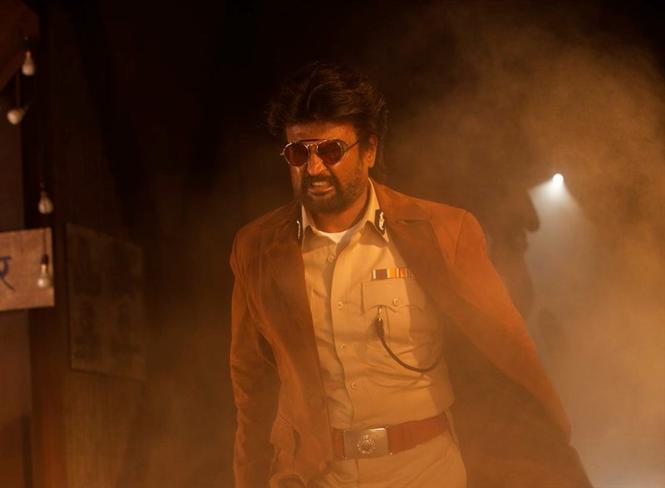 On the auspicious occasion of Onam today, the maker of Darbar, Rajinikanth's upcoming film with director A.R. Murugadoss have announced that a second look poster from the film will be unveiled at 6 PM today, with the director adding, "You guys are in for a surprise".

Touted to be an cop-action thriller, Darbar has Nayanthara playing female lead and is produced by Lyca Productions. The film has Anirudh for music and is scheduled for a Pongal release in 2020.

A few weeks ago, the team had released two High Definition images of Rajinikanth from the film, inviting fans to come up with a poster design for the movie. Whether the second look poster will be one of these submissions is to be waited and watched.