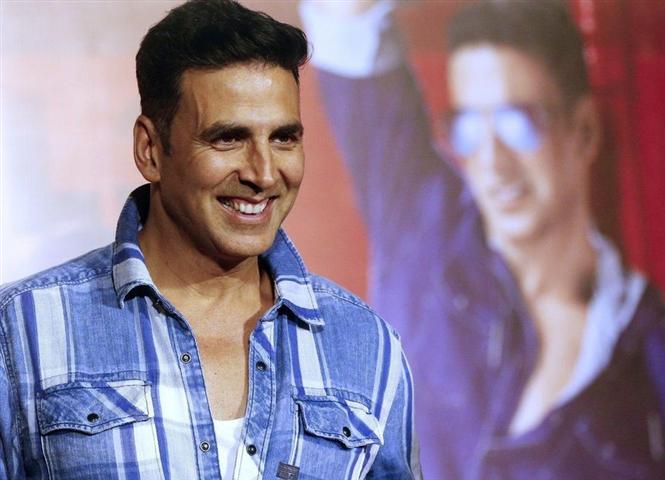 The only Indian to be featured among the top 10 highest paid actors in the world, actor Akshay Kumar has been listed as the 4th highest paid by Forbes.com for the year 2019. With an earning of $65 million (Rs. 406 Cr. approx), Kumar is only behind names such as Dwayne 'The Rock' Johnson and former Marvel super-hero stars Chris Hemsworth and Robert Downey Jr.

Here is a look at this year's Forbes listing of the top 10 actors in order of their earnings: