Prabhu Deva's Yung Mung Sung is back on track! 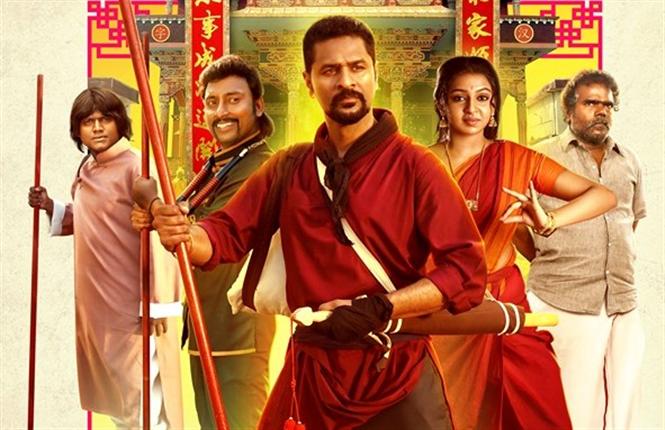 The shoot of Prabhu Deva’s Yung Mung Sung directed by Ajay and produced by Vasan Visual Venture was completed before a long time (in the last half of 2018) and was supposed to have its trailer, audio and theatrical release on time. However, the process was unexpectedly stalled due to unknown reasons.

Now a trust-able source confirms us that the film is back on track for release and the official announcement regarding audio and trailer launch followed by worldwide theatrical release can be expected sooner in time.

Yung Mung Sung is a comedy drama reportedly set against the backdrops of 80s, where Prabhu Deva will be seen as a Kung-Fu master and Lakshmi Menon as Bharathanatyam dancer. RJ Balaji and Thankar Bachchan are playing vital roles in this movie. 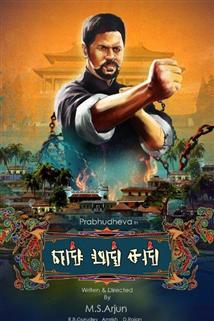