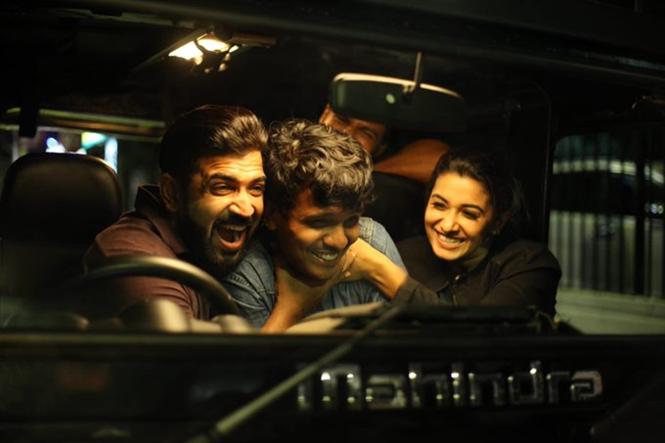 Actress Priya Bhavani Shankar has wrapped up shooting her portions for Arun Vijay starrer ‘Mafia’. The film is directed by Karthick Narain and is produced by Lyca Productions, which has Prasanna in a negative role. The shooting of Mafia commenced last month in Chennai and the team has apparently completed shooting major portions in single stretch. If everything goes by their plans, the entire project will be completed by next month.

The first look posters of Mafia created a huge sensation and had even raised questions, whether Arun Vijay will be seen as a gangster, which was later refuted as baseless rumour by director Karthick Narain.
Priya Bhavani Shankar is now joining the sets of Kamal Haasan’s Indian 2, where she will be sharing major screen portions with Siddarth and Rakul Preet Singh.