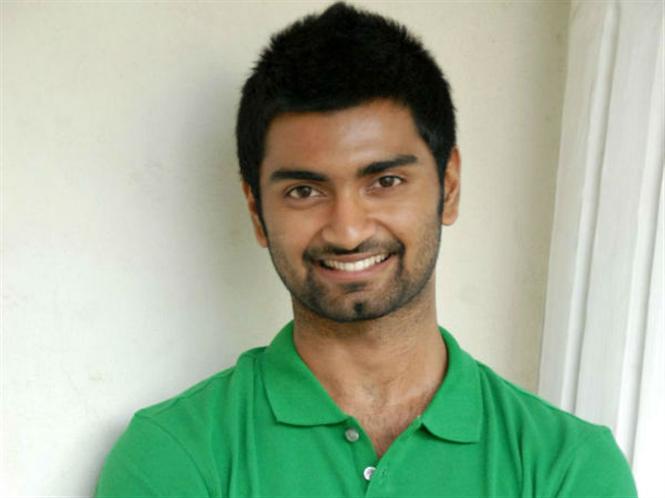 Actor Atharvaa Murali is reportedly mentioned of being the latest one to join the long queue of star-cast in Maniratnam’s magnum opus ‘Ponniyin Selvan’. The film that is produced at a whopping budget has already got big names like Vikram, Karthi, Jayam Ravi, Aishwarya Rai Bachchan, Parthiban, Keerthy Suresh and Amala Paul linked to it.  Our industry sources mention that Atharvaa Murali has also given his dates for this film, which is expected to go on floors either by end of this year of by earliest of 2019.

While AR Rahman will be composing music, Ravi Varman was recently reported of opting out Kamal Haasan’s Indian 2 directed by Shankar for the sake of Ponniyin Selvan.

While Maniratnam has completed the final draft screenplay of this film, we can expect the official announcements on the film’s star-cast, technicians and shooting plans shortly.