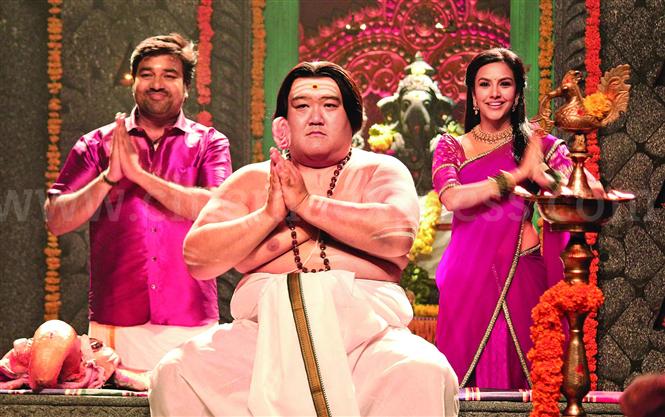 Vanakkam Chennai's lead pair Mirchi Shiva and Priya Anand have teamed up once again after 4 years and this time it is for a Indo-Japanese film. Titled Sumo, the film whose shooting is currently going on is directed by S.P. Hosimin of February 14 (2005) and Aayiram Vilakku (2011) fame and interestingly, the screenplay and dialogues for the film has been penned by Shiva himself.

Sumo has Nivas K Prasanna for music and Rajiv Menon for cinematography and the movie which is themed around the 'Sumo' sport, will feature ex-sumo champion Yoshinori Tashiro in an important role. Besides him, 18 other sumo wrestlers are also said to have been featured in the movie.

Sumo will see Shiva playing a surfing instructor and Priya Anand his love interest; The film revolves primarily around the relationship Shiva encounters with a Japanese Sumo wrestler in the film. 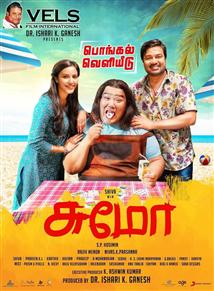