Vada Chennai 2 is very much on, clarifies Dhanush! 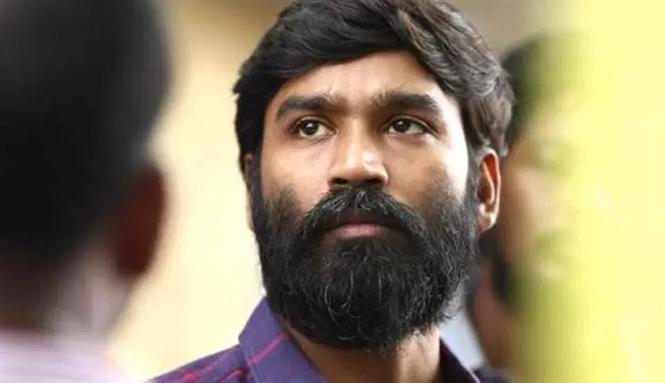 Following the reports that the sequel to Dhanush - Vetrimaaran's Vada Chennai has been shelved, the actor-producer took to his social media page to bust the same. Dhanush wrote, "Don’t know what caused this confusion among my fans. Vadachennai part 2 is very much on , Unless you see any official confirmation from my Twitter handle please do not believe in rumours regarding any project of mine. Thank you. Love you."

The film media was buzzing with the news of Vada Chennai 2 getting shelved after DTNext reported,  “Though Vada Chennai did well at the box office, the residents of north Chennai weren’t happy about the way their lifestyle has been portrayed on-screen. Vetri Maaran is now finding it tough to shoot for the remaining sequences in the same locality. Moreover, a couple of artistes who played pivotal roles in Vada Chennai got busy with other projects. That’s why the film has been shelved,”