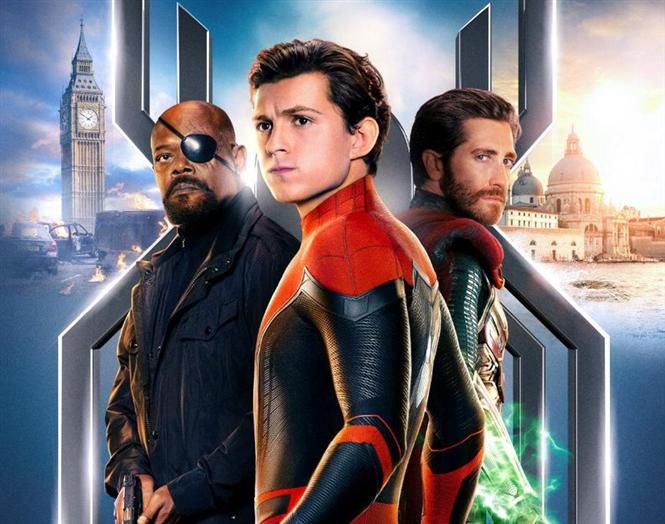 Tom Holland starrer Spider-Man: Far From Home which was scheduled to release in India on July 5 in English, Hindi, Tamil, and Telugu will now be releasing a day earlier on July 4, 2019 i.e. Thursday. While the reason for the change in release date is unknown, distributor of the film in India did quote,

"Spider-Man is the most loved Superhero in India! And with such unprecedented anticipation and hype around Spider-Man: Far From Home, we have decided to release it a day prior on Thursday, 4th July."

Early booking for Marvel's latest film open June 30, 2019 and recently a behind the scenes video of the film was exclusively released by IGN which can be viewed below:

Spiderman: Far From Home is produced by Sony Pictures in association with Marvel and in addition to the trailer releases, Sony also has unveiled snippets [view below] from the film from time to time.

A newly-released #SpiderManFarFromHome clip features Mysterio explaining what the Elementals are to Peter Parker: pic.twitter.com/CLjq5fmqq2