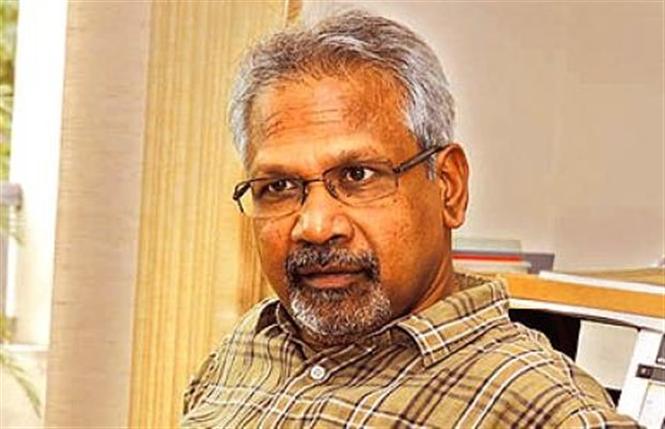 Health-scare reports about Mani Ratnam, one of Kollywood's ace film-makers never fails to run a chill down one's spine for the director has been known to be prone to cardiac issues in the past. So when reports of Mani Ratnam being admitted to a hospital in Chennai started doing the rounds over the weekend, fans were naturally concerned.

However, industry sources say that the director who is currently working on launching his ambitious project Ponniyin Selvan had gone in for a regular check-up which got blown out of proportions. They further assert that the director is fine and that he is back to work at his Madras Talkies office in the city.

Ponniyin Selvan is said to star the likes of Aishwarya Rai, Amitabh Bachchan, Vikram among others and is expected to be made on a huge scale. An official announcement on the film is yet to be made.