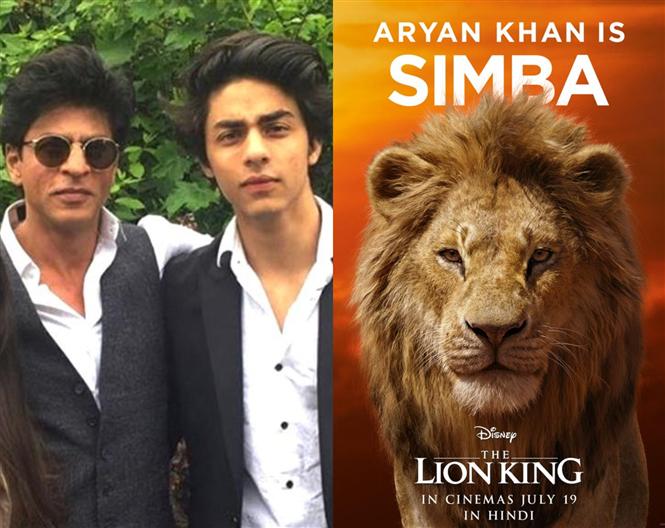 15 years since Bollywood actor Shah Rukh Khan and his eldest son Aryan Khan lent their voices to an Indian version of The Incredibles (Hum Hain Lajawab), the father-son duo have teamed up once again to do voice-overs for the Hindi version of The Lion King. The news was made official by Walt Disney Studios earlier today, whose film is hitting theater screens on July 19, 2019.

The most iconic father-son story of all time, featuring the King himself @iamsrk and #AryanKhan.
Disney's #TheLionKing in cinemas July 19. pic.twitter.com/UCHR57waWl

Just like their 2004 outing where SRK voiced for the father Mr Incredible (Mr Lajawab) and Aryan for his supersonic son, Dash (Tez), The Lion King will see Shah Rukh voicing Mufasa (the father) and Aryan his son Simba.

Ready for the match with the spirit of #FathersDay. Go India Go!! pic.twitter.com/o09xLTq5d3 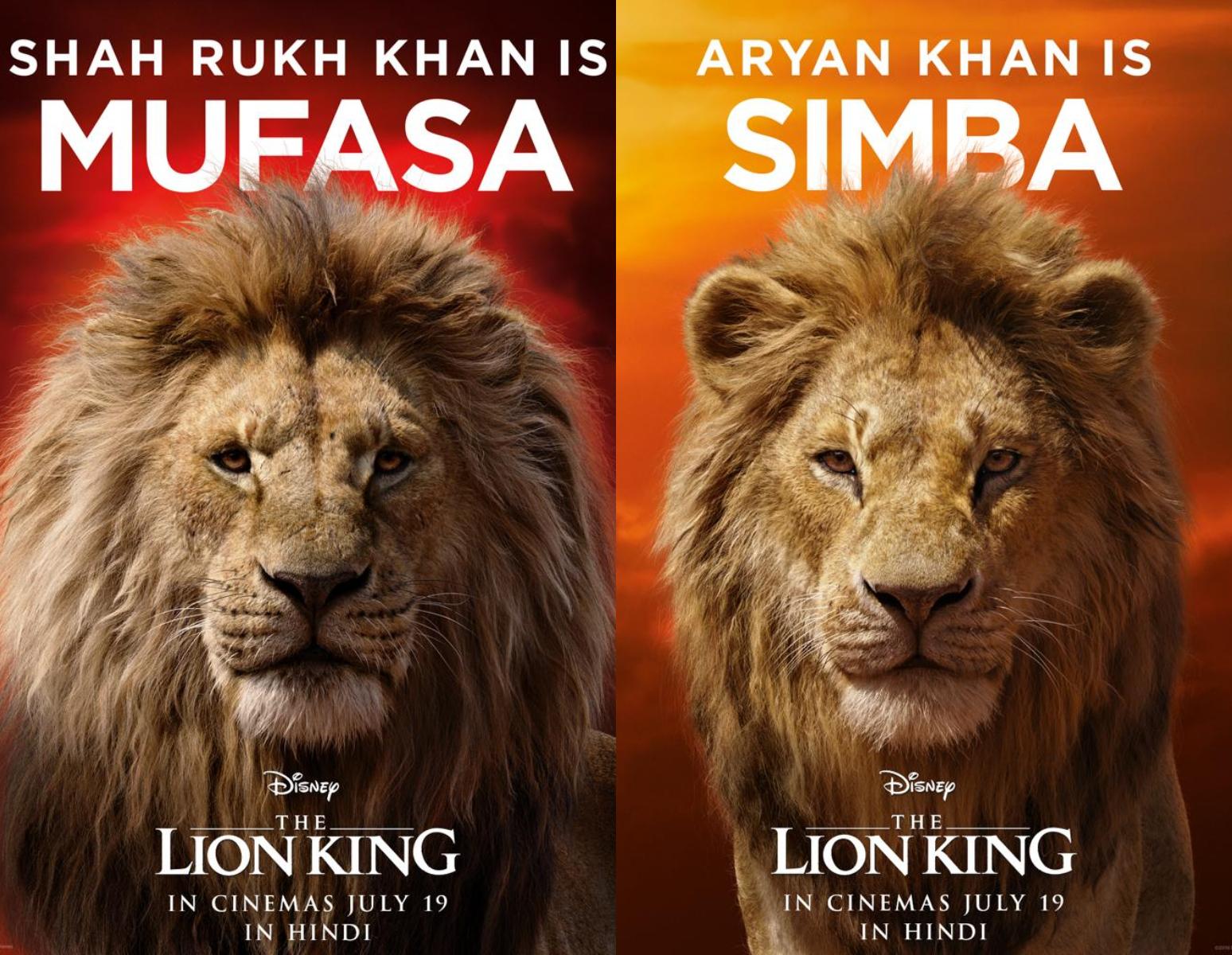 Speaking on the same Shah Rukh has been quoted in a report as saying, "It will be really special to watch The Lion King with our little one, AbRam, as he is a big fan of the film...Watching his big brother and father voice the characters in this live-action version is surely going to make it a memorable experience."