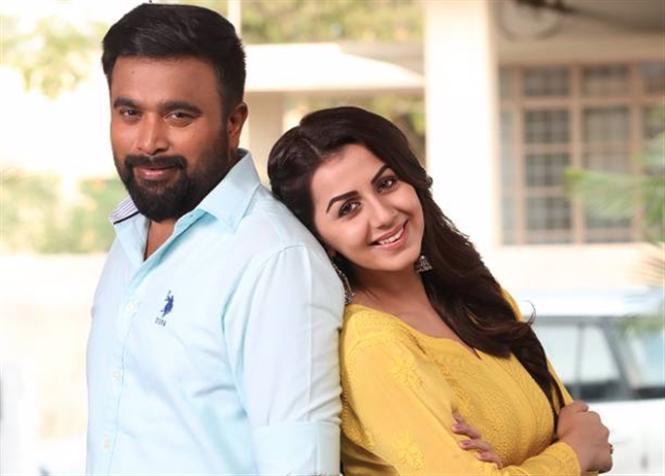 We had reported earlier that actors Sasikumar and Nikki Galrani have teamed up for a film directed by debutant Kathir. Latest on this film which began shooting earlier this year, is that it has been titled Rajavamsam.

Touted to be a commercial family entertainer, Rajavamsam is produced by Senthur Films International and has Sam CS for music, Siddharth of Thirudan Police fame for cinematography and Sabu Joseph for the edits.

The film is expected to release later this year.