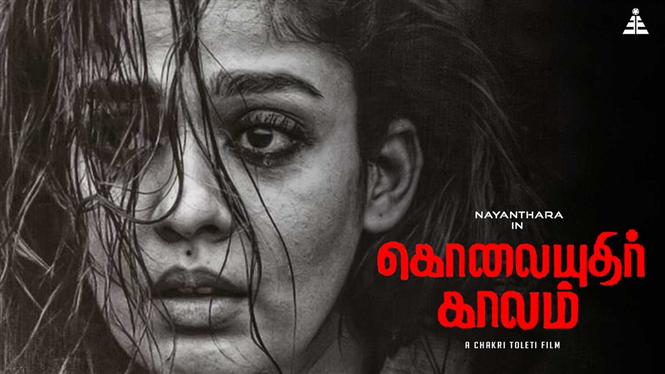 Kolayuthir Kaalam is an upcoming mystery thriller starring Nayanthara. The movie which went for the censor process recently, has been issued with a U/A certificate by CBFC. The makers are planning to release the film in the first or second week of May, 2019.

Said to be remake of the mystery thriller called Hush, Kolayuthir Kaalam will see Nayanthara play a deaf and mute girl who inadvertently becomes the target of a woman-killer. The movie has been directed by Chakri Toleti. The movie is produced by Etcetera Entertainment 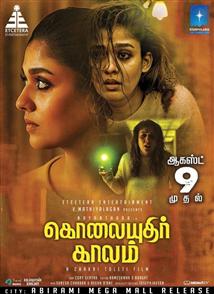