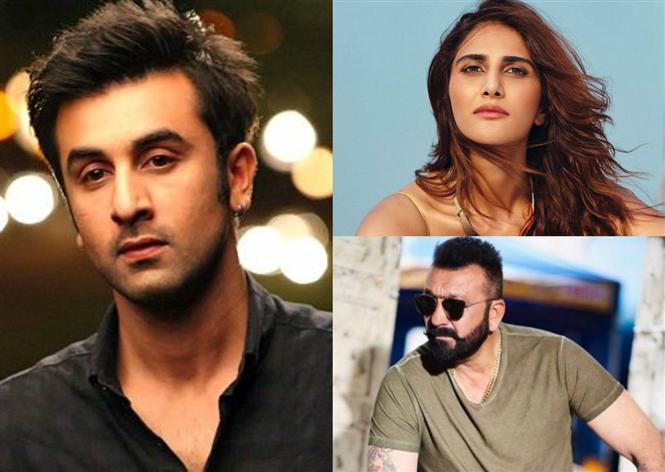 Yash Raj Films surprised us earlier this week by announcing their forthcoming film, Shamshera, starring Ranbir Kapoor as the film’s lead. Ranbir Kapoor is playing a dacoit of the same name in this action drama to be directed by Karan Malhotra of Agneepath and Brothers fame.

Vani Kapoor has been roped in to play the female lead opposite Ranbir Kapoor. This will be Vaani’s third film with the production house, after her debut “Shuddh Desi Romance” (2013) and “Befikre” (2016). Director Karan Malhotra said the character played by Vaani acts as the catalyst to Ranbir’s character in the film and she is the perfect choice for the part.

"Vaani plays Ranbir’s love interest in the film and is a very important collaborator in his character’s journey. Vaani is a perfect fit for the role. She is a fine actor, a fabulous dancer and a gorgeous Hindi film heroine. We wanted someone absolutely fresh to wow audiences on the big screen and she beautifully fits that brief,” Malhotra said in a statement.

Sanjay Dutt has been roped in to play Shamshera’s merciless nemesis in the project. "Shamshera is a highly ferocious and fearless character in the film. Therefore his nemesis, the villain had to be even more fierce and monumental in every aspect. Who’s better than Sanjay Sir to give us that impact on screen,” said Karan Malhotra in a statement.

Actor Ranbir Kapoor who wowed the audience with his portrayal of Sanjay Dutt in the recently released teaser of Sanju, will be sharing the screen space with Sanjay Dutt himself for the first time. Sanjay Dutt has earlier played a negative role in Khalnayak and Agneepath.

The film is set to go on floors end of this year and shooting will wrap by mid 2019. 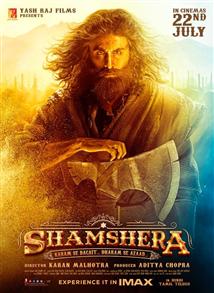