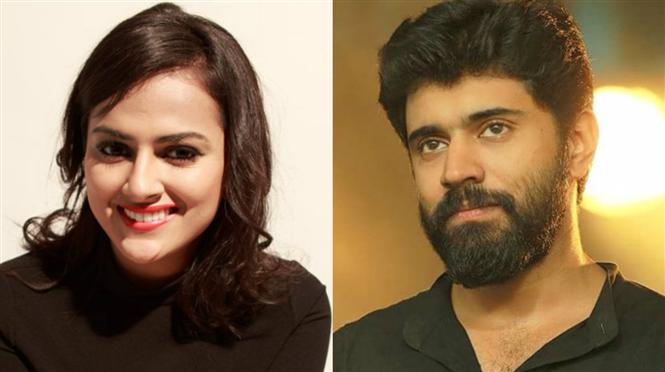 Malayalam actor Nivin Pauly who made his Tamil debut with Neram in 2013 is currently shooting for his next venture in the Tamil industry. To be directed by debutant Gautham Ramachandran, the movie has undergone a title change for the third time as Richie (Earlier it was known by Avargal and Santa Maria). The news was broken by the director in one of his recent interviews. He said:

“After Neram (2013), Nivin didn’t do any Tamil project. Glad that he chose me to direct him. In this film, he plays a Thoothukudi-based thug Richard. We thought this name would be appropriate for it.”

Kannada actress Shraddha Srinath who is yet to have a release in Tamil but has created quite a buzz in the industry by signing big projects like Kaatru Veliyidai, Ivan Thanthiran, Vikram Vedha, will be seen donning the female role in this film. Prakash Raj and actor Vishal's father G.K. Reddy play important roles in this film which has Ajneesh Loknath for music and S. Pandikumar for cinematography.