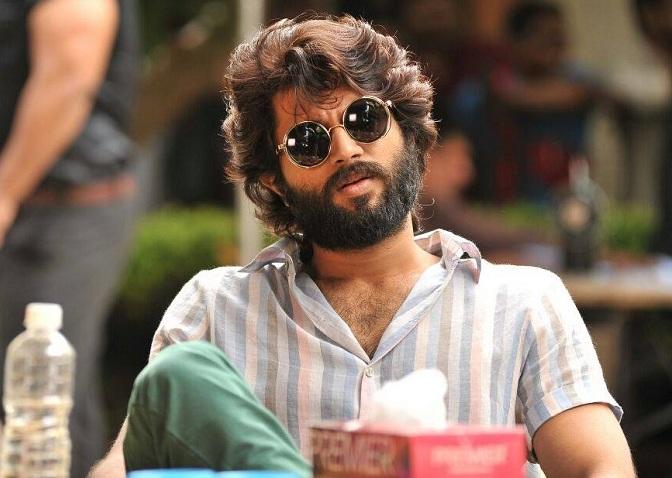 This film is a sensation!

Though the film drags a bit in the second half, it sure is a sensation for Telugu cinema, and all the credit goes to director Sandeep for coming up with a subject like this. Although this is his debut film, one feels like he is an old hand. On his part, Vijay Deverakonda brings Arjun Reddy alive. A film not to be missed!(more)

Watch this film as it completely reinvents the youthful lover story genre. It doesn't appeal to all kinds of people as it is not told in a conventional way. Mainly youth and audiences who are game for new things will connect with the film. (more)

The dialogues, characters, instances in the film are so raw and realistic, one almost does not mind the long run time that drags in the second half. What also deserve a special mention are the beautiful songs, with music director Radhan doing a brilliant job of them. 'Arjun Reddy' is simply put, the dawn of a new era of films for the Telugu film industry.(more)

In Arjun Reddy, the flower pot is backed by a heavy screenplay that leaves you with a lump in your throat. Because, let's address the elephant in the room -- Indian audiences are so obsessed with the folklore, Devdas, that the recursive premise, the characters, sort of, earn a cult following.(more)

Story of a modern Devdas

Arjun Reddy is a new age Telugu cinema which has never been attempted before. It is intense, hard-hitting and quite adulterated with its intent. The youth will surely love this break-up saga which single handedly relies on Vijay Devarakonda�s stand out performance. This is not a family film and the masses might disown it. But the film will surely do well at A centers. All those who like different films and can bear three hours of run time, this film ends up as a pretty good watch this weekend.(more) 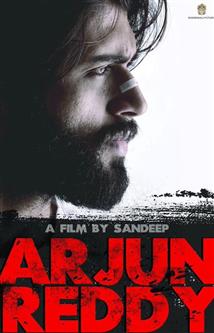