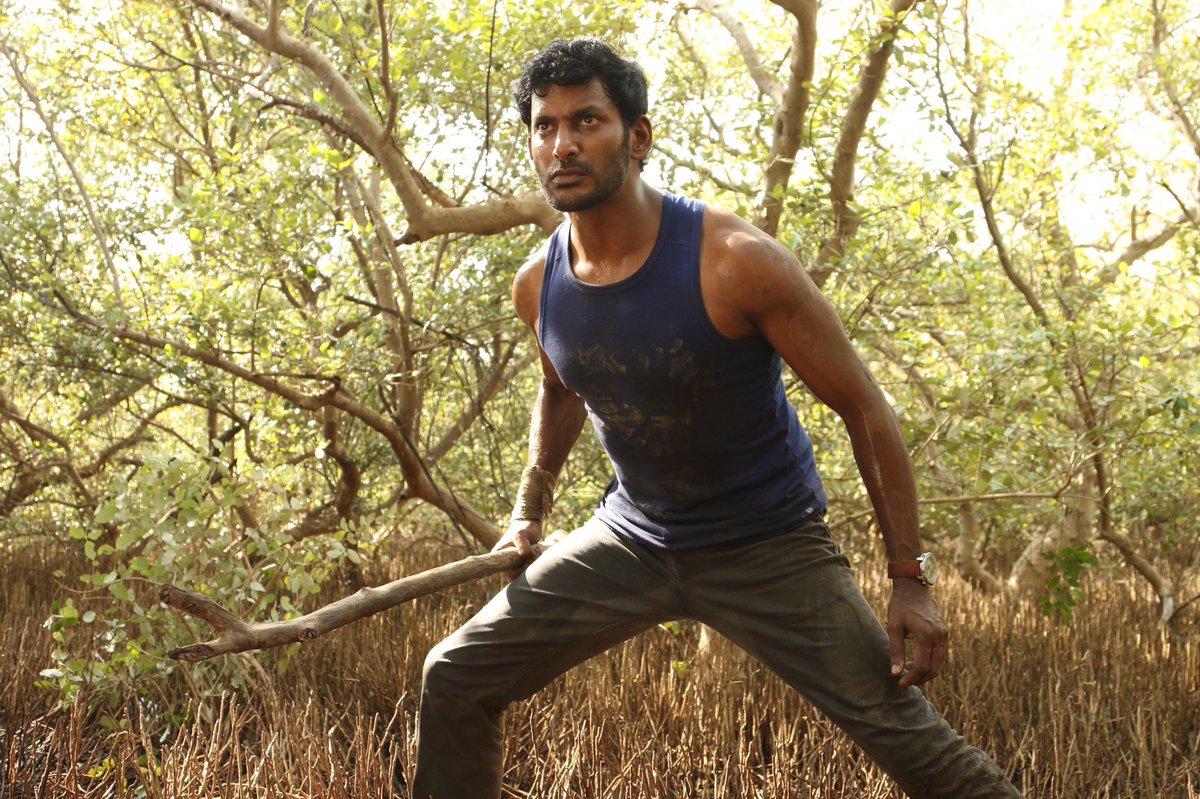 This movie was a very fun time for me..I enjoyed it for what it actually was, there were many moments where I absolutely adore. I'm not going to tell those moments obviously because there are many people out there who has not seen it. This is definitely not exactly like Sherlock Holmes, something similar but better that Sherlock Holmes to be honest. It was an amazing thriller, case-solving-mystery movie, this movie was so good because one clue led to another clue to solve a mystery-case. It was shot so well, the screenplay was absolutely fantabulous. Vishal, himself was astounishing in this movie, his acting was absolutely fantastic & the others like "Prasanna" & "Vinay Rai" could have been on screen more, they're acting was really good as well especially "Vinay Rai" acting as a villain was fit for him. Prasanna was amazing, they could have given him more screen space. This would definitely be in my Top 5 favourite tamil movies of all time. My rating is **4/5** (more)

Good, decent film without any double meaning words or the mandatory item number. Based on Sherlock holmes character . First half could not understand or grasp many things.Second half was cool. Andrea dazzled in negative role. Anu Emmanuel decent acting. Overall the movie is watchable and one fight scene in a restaurant was really good. Bgm was really good matching each and every situation. Will be a major turning point in Vishal's career. (more) 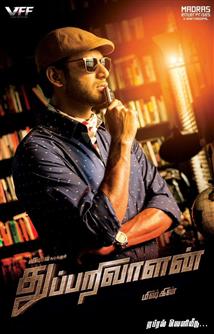