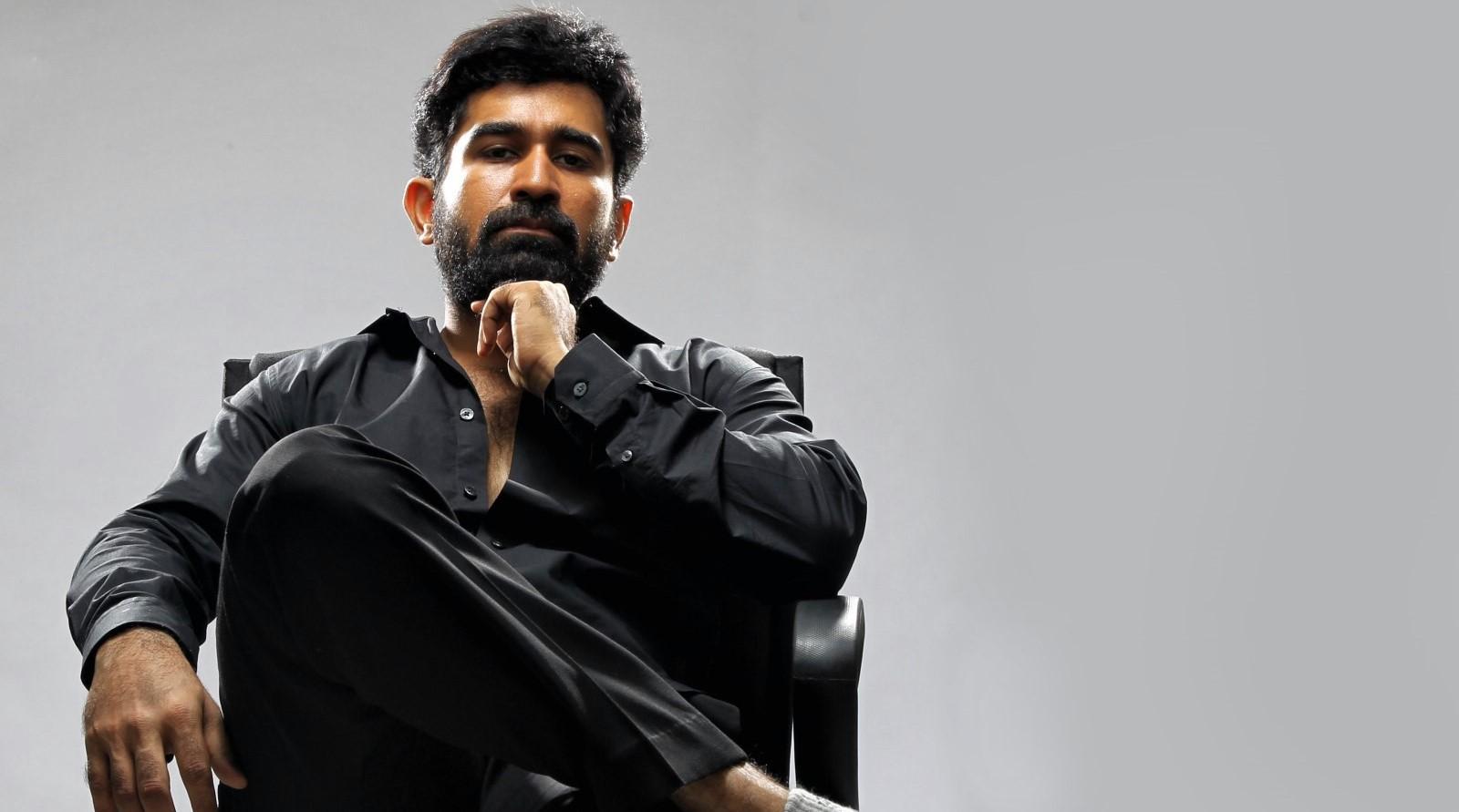 An Intriguing thriller that turns uneven towards the climax

Pradeep Krishnamoorthy has kept things very simple. The thriller element plays out very well and he has not resorted to any gimmicks to try and infuse any artificial confusion by throwing a redundant angle into the mix. Though the film keeps playing these paranormal incidents, the execution makes sure everything looks quite believable and seamless. (more)

A tantalizing script, but with a weak flashback and a cinematic climax!

Saithan its kick but the way the director raises mystery to the level of moral provocation. The first half looks like a maze that moviegoers will be happy to get lost in, a criminal roller coaster with twists so unsettling with no choices. But a not so exciting flashback and average climax reduces the fun part.(more)

Lives up to the expectation. Go for it - An engaging thriller that keeps you tied in for most parts

In all his movies Vijay Antony has delivered at least two hit songs that linger in the mind, but in �Saithan� his touch is missing. However, as usual the background score complements the proceedings. Pradeep Kalipurayath�s cinematography is a big plus as the angles, lighting and tone set the viewers up perfectly for the unfolding of quite a complicated screenplay. In a subject like this most editors tend to resort to fancy cutting, but Veera Senthil Raj has thankfully given a smooth and flowing cut that greatly enhances the film. Art direction and sound design are spot on. Vijay Antony Film Corporation has once again chosen a subject that suits their stable.(more)

The director�s inability to mould the first half artfully so that post-interval the film seems like a natural progression is my one big grouse with the film. The shift in the narrative throws cold water on the entire film. Also, with the lack of any substantial supporting roles, the onus of driving the plot remains entirely on Vijay�s shoulders. Despite the actor�s efforts, the film falters and just refuses to move thanks to a feckless script.(more) 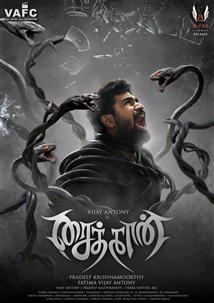