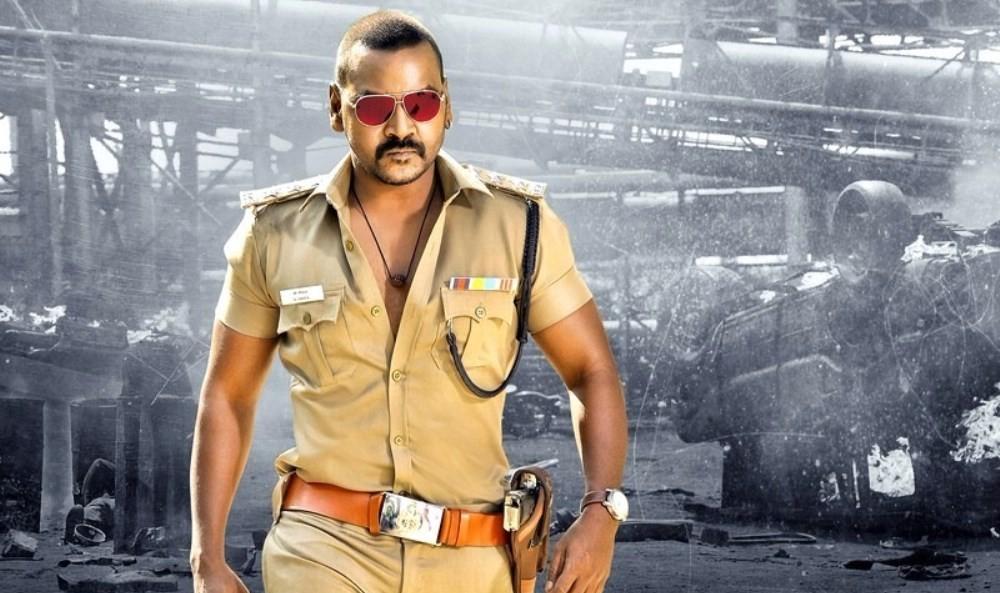 Yes! This Siva is bad indeed!!!

Motta Siva Ketta Siva is a masala film. But you do not get a meal. What you get is masala powder directly dumped into your mouth till you suffocate. What makes it all the more painful is that it is stale masala. (more)

Even by regular commercial cinema standard, Motta Siva Ketta Siva fails to make an impact. Sathyaraj is sidelined in a role that has no purpose while Ashutosh Rana, who keeps saying �I hate police� for reasons never fully explained, makes you wonder what a bad film can do to an actor of his calibre. Kovai Sarla, who made a terrific comeback with the Kanchana series, is annoyingly unbearable with her loud voice.(more)

A commercial mass film which is too loud!

Being a remake of the Telugu film Pataas, the director just had to concentrate on the screenplay. Sadly, the screenplay isn't engaging either, with songs acting as a major speed breaker. Not just the songs, there are many other unnecessary scenes which could've been avoided.(more)

A few scenes which were enjoyable (rather decent) in the Telugu version, like the transformation of the hero and the father-son relationship, appear ineffective here. The bizarre scene (due to execution) of mothers beating up their college-going children, one of the awkward scenes in Pataas, has been retained in this version, too. Nevertheless, the film follows the regular template of a cop story.(more)

Watch this film at your own risk

Motta Shiva Ketta Siva is the remake of Telugu film Paatas and the director has tried to remain honest to its original mediocre film. If the film has managed to entertain at all, it is during the song sequences, where Lawrence provides some relief from the suffocation with his dance moves. If you want to watch Motta Shiva Ketta Siva, do it at your own risk.(more) 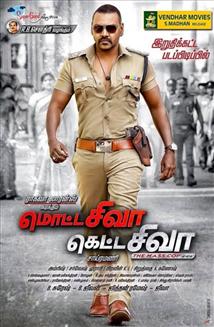