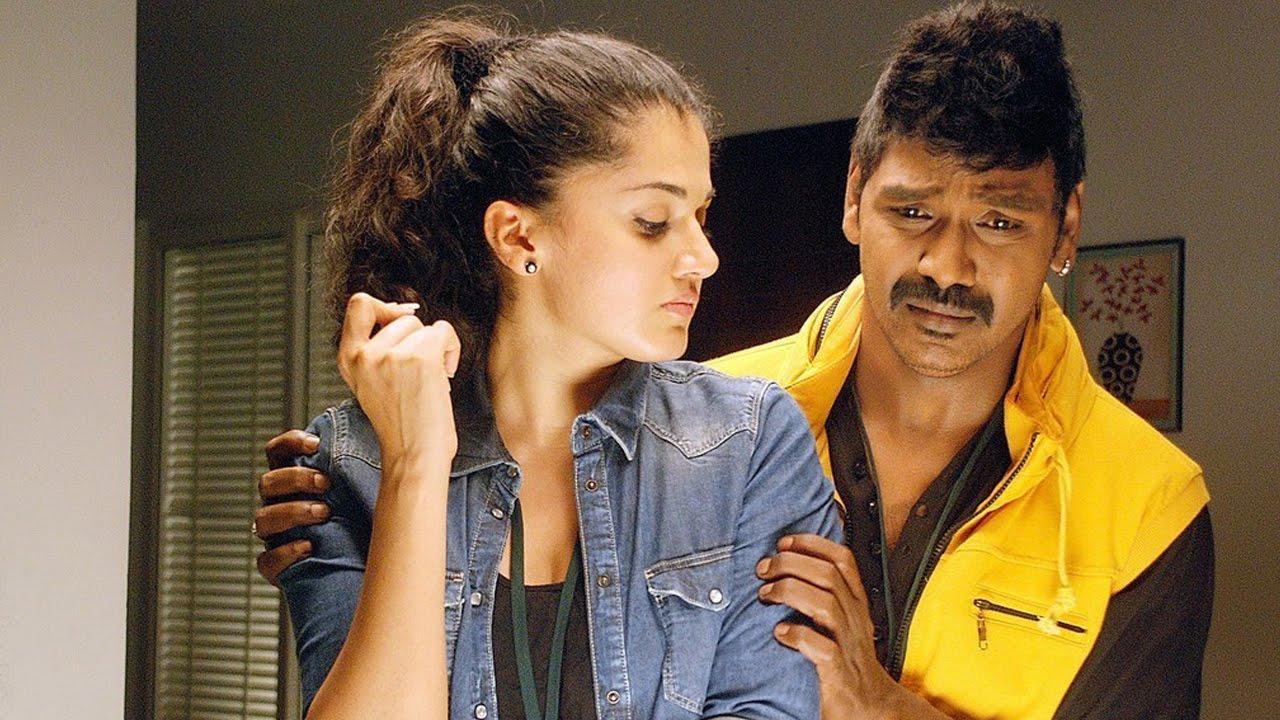 Lawrence made it again... he is a master in this genre Complete Entertainment!... waiting for Muni4... (more)

Entertainment Guaranteed ! All these days i believed that only top heroes will get whistles and applause from audience for title card. but after Kanchana2 i realized that people are ready to celebrate you (any artist) , if they promises to give them the real entertainment !. and that's whats Ragahava Lawrence gets back after his promises in Muni series. Entertaining first half, predictable climax & Amateur VFX CG works but still keeps you entertained. A Hat Trick for Lawrence (more)

100% enterteinment worth for your money zzzzzzzzz (more)

One the best Tamil films I've seen in the recent times. It's worth the money. Brilliant!!! (more)

Super first half but second half that flashback was lengthy feel. anyway you will get entertained for sure . (more)