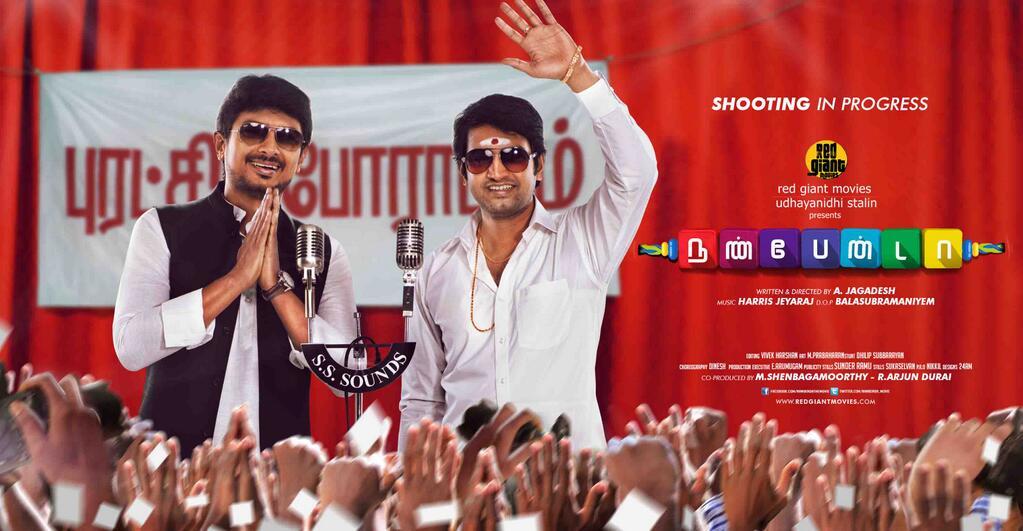 Nanbenda - In Search Of Jokes

Nanbenda looks like a film that was put together from the deleted scenes of OKOK. Silly is a too light a word for some of the jokes.Still it might not have hurt as much had it been a little crisper and gotten rid of the songs that come out of nowhere.(more)

The film's major strength is the trio of Udhay-Nayan-Santhanam, the plot itself revolves around them with little scope for the rest. It's almost an extended version of OkOK and IKK, with predictable scenes all over. (more)

Nannbenda is an attempted laugh riot that drags in the hangover from the previous couple of films that the two acted together. The movie brims with the typical Santhanam style counter attacks packaged in a lighthearted helping-friend-in-following-girl-and-finally-impressing-her story. (more)

Nanbenda, another mindless light-hearted comedy that tries to tickle your funny bones. But the magic and chemistry we saw in Saravanan and Partha of Oru Kal Oru Kannadi is definitely missing in Sathya and Siva Kozhunthu of Nanbenda. (more)

A comedy that isn't funny

The problem with Nanbenda is not that it dutifully follows this template, but that its individual items are nowhere near as entertaining as they should be to make you forget its unimaginative story and screenplay.(more)

Nannbenda is blessed with brilliant technicians. But unfortunately, director Jagadish's writing has fallen flat reflecting the same in screenplay and narration which punishes the audience. (more)

Nannbenda's beats are very familiar but thankfully, the film knows it too and doesn't take itself seriously unlike Idhu Kathirvelan Kadhal. This gives it a lighthearted vibe and director Jagadesh manages to keep the tone cheery for the most parts.(more)

Source: Editorial board, Times Of India

Debutant director Jagadish�s Nannbenda is yet another run-of-the-mill romantic comedy with a few decent laughs.(more) 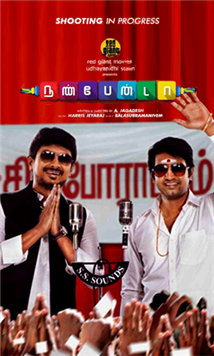