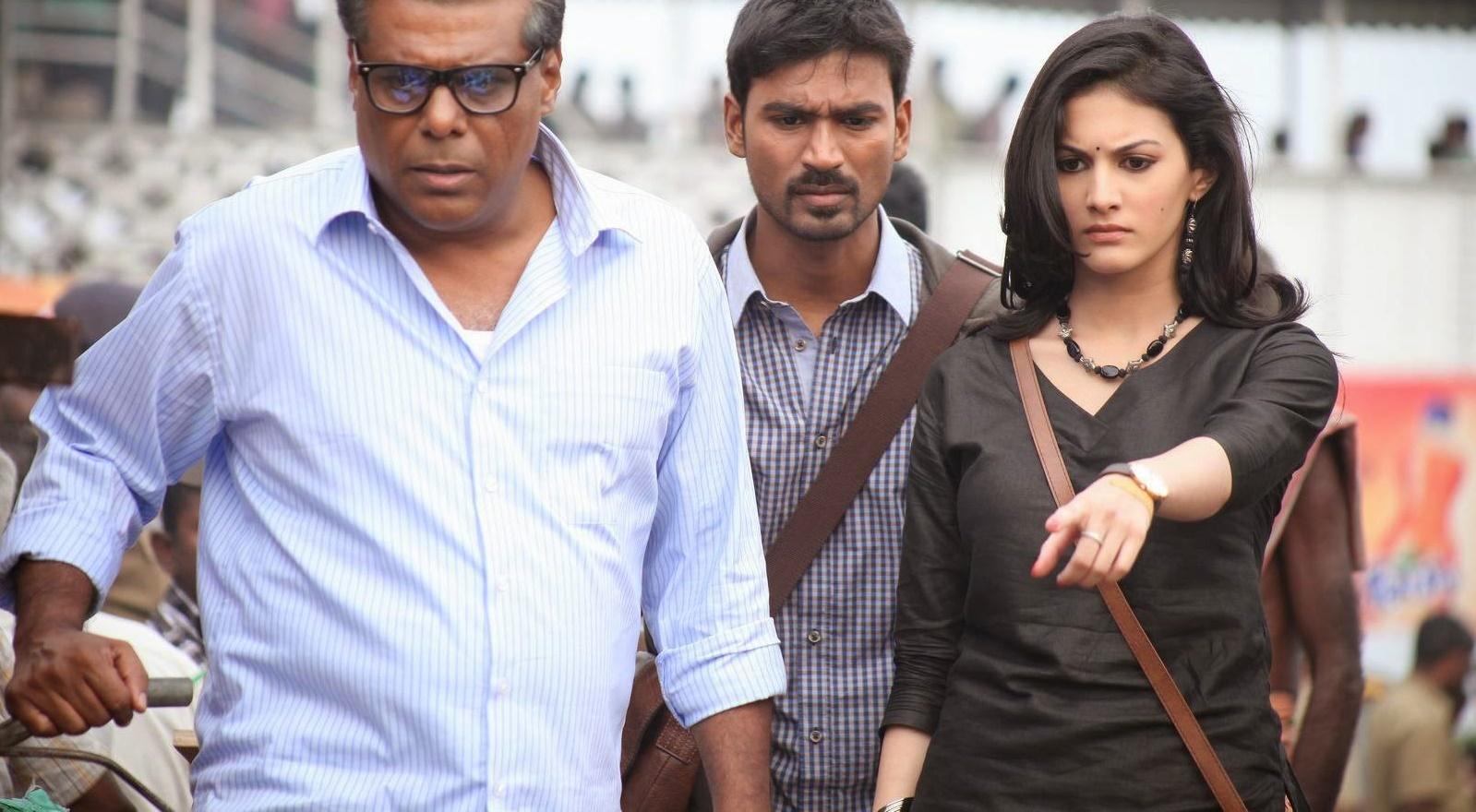 Anegan is a good film by KV Anand. Good acting by Dhanush and Amyra. (more)

Mass Movie and the story is hte main thing in the movies .Songs are also exellent (more)

Nice film and especially the kaali character is awesome liked very much and worth to which,Navarasa Nayagan Awesome Performance (more)

Give super it movie.. something Different Movie... damn perfect (more)

good movie . movie has many surprising elements which are not revealed in the first half and intervel sequence is so promising . The surprsing elements are revealed in the second half along with the flashback of kaali where the movie slows downs, the scenes so predictable. after the flashback there are many promising elements in the movie till the last scene of the movie. dhanush acting excellent and his charecter diffentiation is done well by KV Anand, especially dhanush as kaali has done well than all the others charecters of him. What a debut for amyra, really marvellous acting who has much more importance than the dhanush in this movie and kartick also acted so well and what a come back for him WATCH FOR MOVIE TO GET A NEW EXPERIENCE (more)

Moviecrow - Went to the movie after reading your review. Felt that nothing written in the review was there in the movie... Your review is simply over-rated... The movie is not at all engaging and at the end everyone in the theatre was laughing during the climax... Though the script looks good on paper its execution was not perfect... The only saving grace for the movie is Dhanush and Karthick, both had given their best...Ur comments about the acting skills of the heroine are simply rejected and her performance is only average... Better dont speak about the songs and BGM (Danga maari is an exception), u can see the result in the theatre itself.. Naan edhu venumnalum manichiduven, aana "the script keeps u guessing until the end credits" nu sonna paru adha mattum mannikave matten... My rating 1.5 out of 5 - A normal average film Bottomline: Anegan - Another Aegan... (more)

KV Anand's movies are mounted on an interesting backdrop, with unique style of story-telling filled with twists and turns logically peppered with grand visuals accompanied by songs. Anegan is no exception and fits the above description to the T. (more)

Thrilling thriller from kv sir. _/\_.first half keeping u engaging to watch second half. Climax is awesome. Watch the movie ASAP (more) 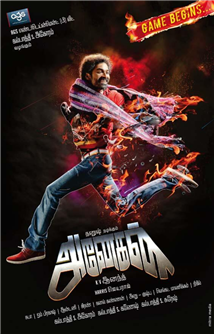