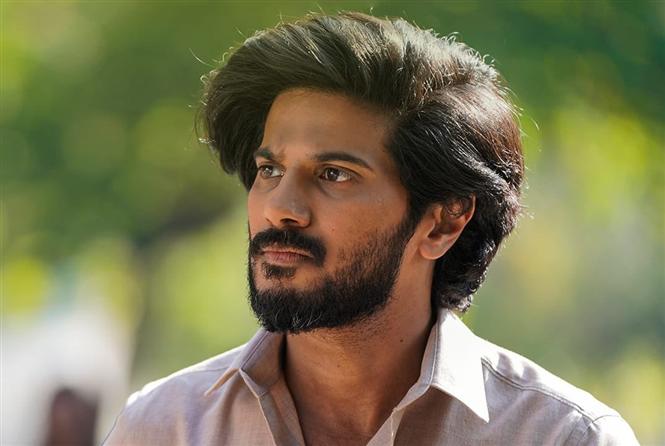 One of the posters of Salute had Dulquer Salmaan sitting majestically on his bike donning khaki. It is exactly the kind of poster you would associate with a star film aimed at the masses. But the trailer did send the right message across on what kind of a film Salute actually is. Coming from the team (Rosshan Andrews and Bobby-Sanju) that gave Mumbai Police (2013), Salute is a police procedural, where the protagonist is fighting against the system that he is a part of, to uncover the truth.

Rosshan Andrews hardly wastes a second before getting into the plot. The police team headed by Ajith Karunakaran (Manoj K. Jayan) need to solve a twin murder case and they quickly frame an innocent. Aravind Karunakaran (Dulquer Salmaan), who is Aravind's brother and part of the team, is an unwilling participant and isn't able to stand up against them. A crucial development later reveals that the actual culprit may be at large and now Aravind's conscience won't let him stay mum. He goes on a hunt on his own, overcoming roadblocks from his colleagues and superiors. In one way Salute is what you get if Samuthirakani from Writer (Tamil) was played by a young star. Of course, both are drastically different films made with different intentions.

Roshan Andrews never takes the larger than life route despite this being a film where the protagonist is waging a lone battle. Aravind isn't an one man army, he is just a lone man in this battle. But there are few instances of subtle heroism as well. The one involving a bike is a superb masala moment but even here Roshan Andrews is keen to be real and grounded. On what could have been an opportunity for a punch dialogue in another movie becomes a reality check here. Aravind who is off duty at this point realises that he wasn't very different to those he is battling currently and taking a moral high ground wouldn't really make sense. The grim and tense mood is maintained throughout the film and we are very much involved with the investigation. The climax does evoke mixed emotions. You might be disappointed but it also seems to be a thoughtful decision to drive home the message that it is more important that an innocent isn't punished than to identify or punish the culprit. The drama or the emotional angle between the the two police brothers isn't really explored fully and the film also goes soft on the Manoj K. Jayan character in the climax. Again this might be to keep it very real but if you are expecting a payoff this could be a disappointment.

Salute gets the mood right and is a solid police procedural that stays away from fan appeasement and remains grounded right through. The climax is bound to have mixed reactions.