Anirudh continues to be the first choice for Tamil biggies! 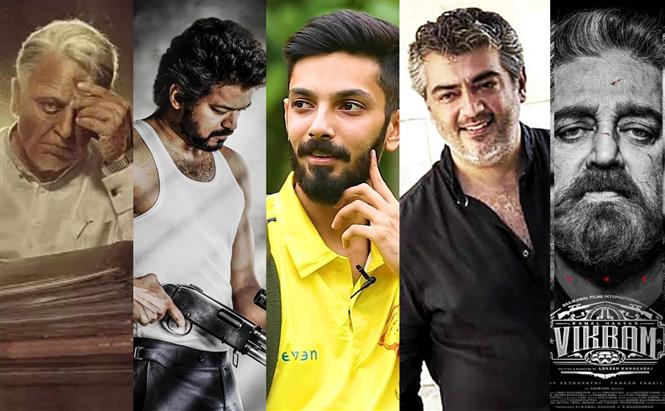 The music composer already has these following big-budget star vehicles in his kitty, in addition to the other projects that he is doing