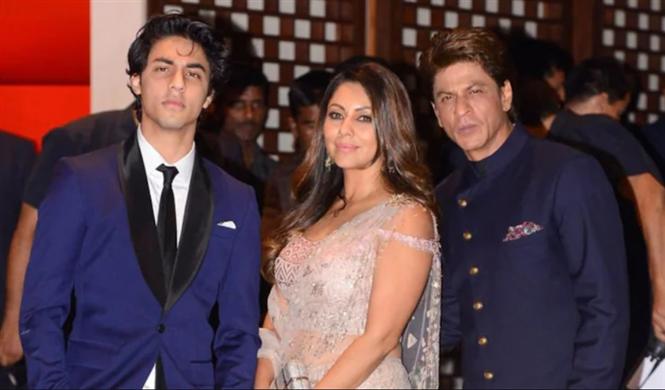 Bollywood star Shah Rukh Khan's son Aryan Khan has been hogging the headlines this whole week after he was caught in a cruise drugs bust and sent to to a 14-day judicial custody. On Friday, Aryan Khan was shifted to the Arthur Road jail in Mumbai and simultaneously his lawyers had tried applying for bail.

But the Magistrate Court rejected their plea citing the applications from Aryan and other accused to be 'not maintainable' by the court. This came as a huge disappointment for fans and well-wishers of Shah Rukh Khan, as they were looking forward to Aryan's release as a gift for the actor's wife Gauri, who celebrates her birthday today.

The Narcotics Control Bureau (NCB) had arrested Aryan Khan (23), Munmun Dhamecha (39) and Arbaaz Merchant (26) along with some others after raiding the Goa-bound Cordelia cruise ship last Saturday. The central agency claims to have recovered drugs from the ship and arrested 18 people including drug peddlers so far.