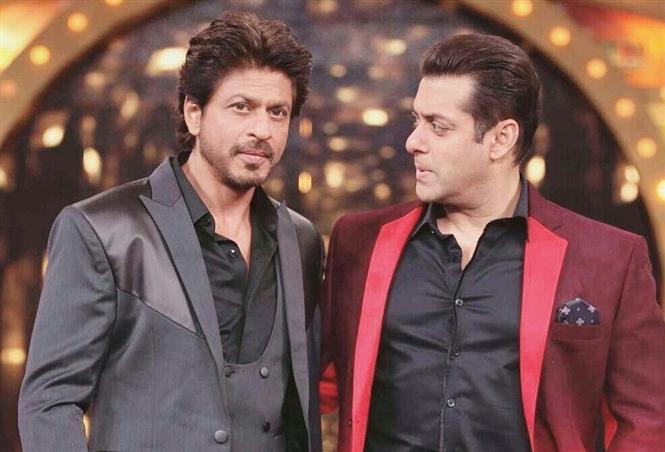 Actor Salman Khan visited Shah Rukh Khan’s residence, Mannat, in Mumbai on Sunday night after the latter's son, Aryan Khan was arrested by the Narcotics Control Bureau (NCB) after busting a party on a cruise ship where drugs were being consumed. Salman and Shah Rukh have been long-time neighbours and his visit came after Aryan was pressed with charges of purchase, possession and use of banned substances.

Once srk said - " If something bad happens to him and his family, Salman Khan will come to help first". pic.twitter.com/0pyssBiy19

23-year-old Aryan Khan along with 7 others were produced in court on Sunday evening where the anti-drugs agency was granted arrest of those detained. They will be produced before a court today for bail.

The high-profile raid that took place between 10 AM and 2 PM on Saturday yielded 13 grams of cocaine, 21 grams of charas, 22 pills of MDMA and 5 grams of MD, the NCB has said. It came about after NCB team boarded a Goa-bound ship disguised as passengers and busted a party that began after the ship left Mumbai and was at sea.

I stand in solidarity with you @iamsrk Not that you need it. But I do. This too, shall pass. 🙏

Nothing harder for a parent than seeing their child in distress. Prayers to all 🙏

Aryan Khan's lawyer Satish Maneshinde has said that his client has been arrested only on the basis of chat messages from his phone. "Aryan had no ticket, no cabin or seat on board the cruise. He was there because he had been invited. He didn't even have a boarding pass. Nothing has been found on him. He was arrested on the basis of chat only," the lawyer said.

Bollywood personalities including SRK's former co-stars Suchitra Krishnamoorti and Pooja Bhatt extended their support and solidarity with the actor on social media.