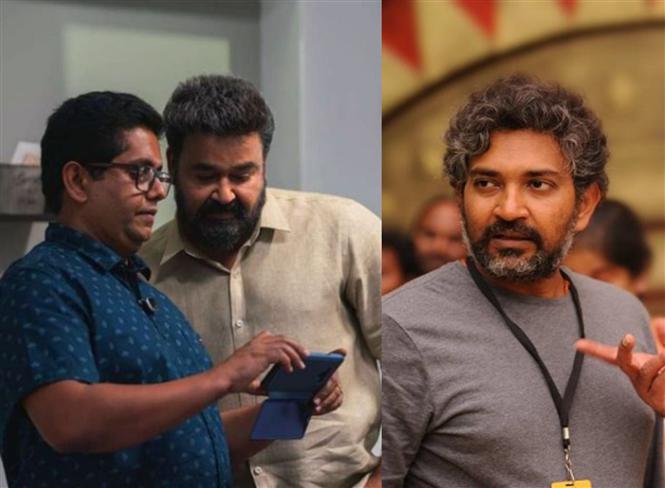 It has been close to a month since Drishyam 2, sequel to the super hit family-thriller Drishyam released on Amazon Prime Video and Baahubali director S.S. Rajamouli seems to be one of the late viewers of the movie.

After catching the film and its first part, Rajamouli sent a long text to Jeethu Joseph - writer and director of the Drishyam series and just like the movies' critics, Rajamouli was nothing but in awe of the brilliant film-making that went into it.

A screen-shot of Rajamouli's text to Jeethu Jospeh is currently doing the rounds on social media and it reads,

“Hi Jeethu, this is film director Rajamouli. Watched Drishyam 2, few days back. It lingered so much in my thoughts that I went back to watch Drishyam’s first part. (I only watched Drishyam in Telugu when it released.)

I must say the direction, screenplay, editing and acting, every craft is truly amazing. The writing is something else. It is world standard. The first is a masterpiece. But for the second one, to come up with a storyline that seamlessly merges with the first, with the same gripping narration, is nothing short of brilliance.

Hoping to see many more masterpieces from you,”