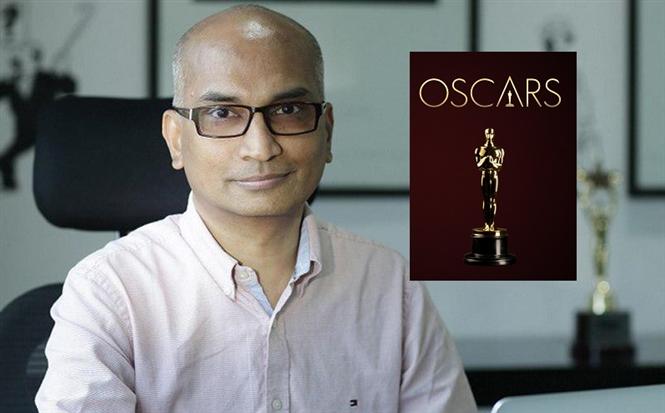 We had reported earlier that Chennai based pioneer of digital cinema V. Senthil Kumar (co-founder of Qube Cinema) is the only invitee from Tamil Nadu for the Oscar board this year. Senthil Kumar has opened to The News Minute stating that he has no idea how he was invited or what the process was in selecting him.

However, he had good things to say about the Academy especially with respect to his line of work. The News Minute quotes Senthil Kumar as saying,

“The Academy’s purpose is more than just the awards. They’re most famous for it, but there’s a lot more they do when it comes to the art and science of cinema..For example, when the move to digital cinema was happening, they were the ones who did testing with people who had very good eyesight, cinematographers and directors, to see what was the level of quality was required..”

Senthil Kumar has also said that the invite is a great recognition for his company Qube Cinema that he launched in 1986. He said,

“I don’t think there’s a full understanding within India of what all we do as a company. Some see us as a company that puts equipment in theatres. We moved India from mono analog sound to digital sound directly by bringing in DTS (sound system).

When we saw that there was a potential to bring digital cinema to India, we built equipment from scratch..Only five companies in the world have this technology..We built a product that went to different countries in the world. It’s in use in about 50 countries."