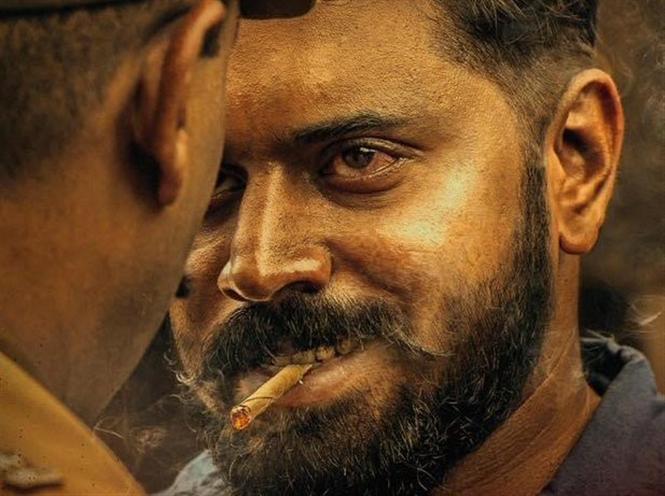 A second look poster from Nivin Pauly's Thuramukham was unveiled today and owing to the COVID-19 situation and lockdown extension in India, fans of the actor were expecting an OTT release for the movie. However, producer Sukumar Thekeppat has confirmed that Thuramukham will have a theatrical release first and the new poster was an indication of the same. 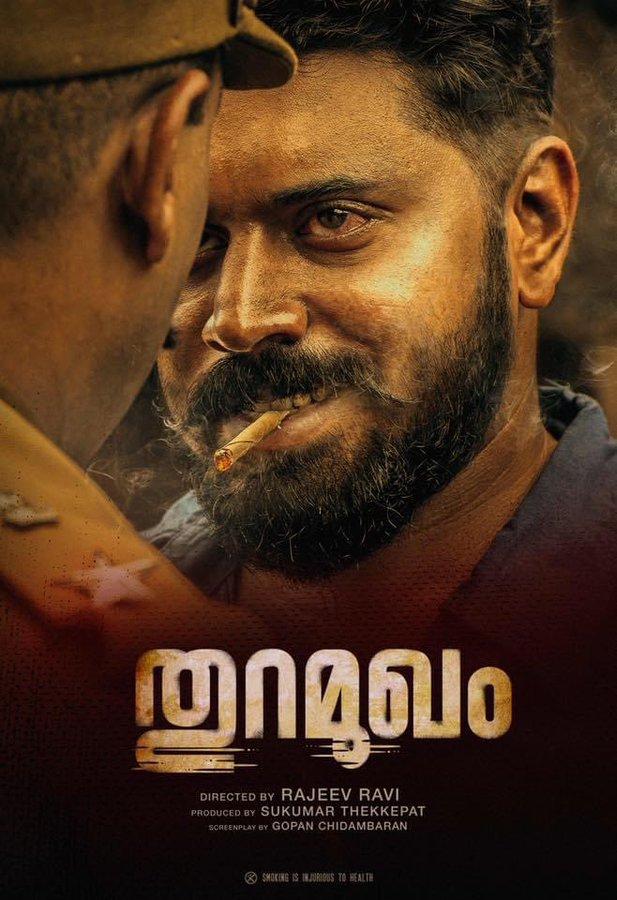 Directed by Rajeev Ravi, the movie has an ensemble cast of Indrajith Sukumaran, Joju George, Nimisha Sajayan, Arjun Ashokan and Poornima Indrajith among others. The film is based on the protests against the 'chappa' system that was practiced in the Cochin harbor during the 1950s. 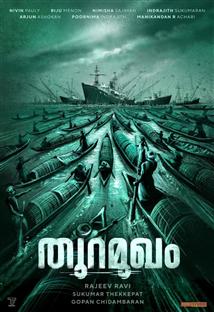