#SaveSpiderMan trends after a failed Sony-Disney deal kicks Marvel out of the super-hero franchise! 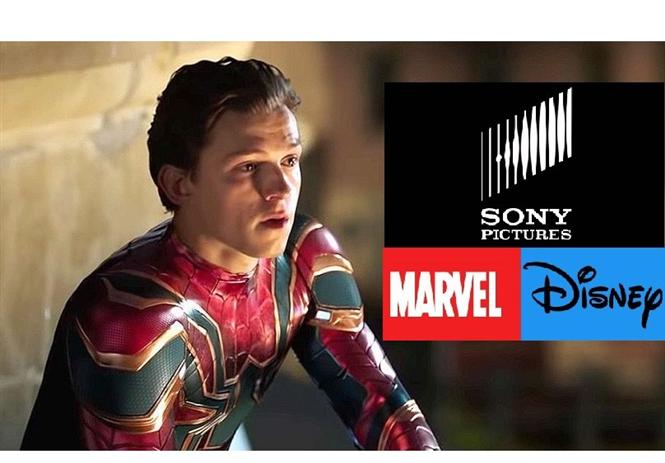 In case you haven't already read, Sony and Disney who are the two major producers of the Spider-man franchise tried to reach a deal recently where the profit could be on a 50:50 ratio. To the unknown, before Marvel was affiliated with Disney, it had pawned the movie-making rights to several of its original creations (like Spider-man) to companies like Sony, Fox, etc. They never truly were a matter of worry for any of the companies involved until the Kevin Fiege led Marvel brought in a major revival for these characters over the last 10 years.

With back-to-back blockbuster successes and the stupendous success of the Marvel cinematic universe, Disney wasn't too happy with Marvel receiving only about 5% of first dollar gross. However, Sony led by Tom Rothman, was too keen on sharing their profits either even if it meant an equal amount of reduction in the investment. Because of this failure to reach middle-ground, Disney has decided to pull Kevin Fiege (executive producer who is regarded as the backbone to the franchise's success) off the Spiderverse.

No sooner had the news become public, fans of the MCU did not take Kevin Fiege's exit (aka Marvel's exit) from the Spider-man movies lightly. Much of their frustration was directed towards Sony because of the company's unwillingness to share revenue. Sony on their part has officially commented,

“Much of today’s news about Spider-Man has mischaracterized recent discussions about Kevin Feige’s involvement in the franchise. We are disappointed, but respect Disney’s decision not to have him continue as a lead producer of our next live action Spider-Man film..

We hope this might change in the future, but understand that the many new responsibilities that Disney has given him – including all their newly added Marvel properties – do not allow time for him to work on IP they do not own. Kevin is terrific and we are grateful for his help and guidance and appreciate the path he has helped put us on, which we will continue.”

so your trying to tell me that iron man passed his legacy onto spider-man to become the new leader only for sony to take him away from the mcu?? wow didn’t know sony was ran by fucking clowns 🤡 #SaveSpiderman pic.twitter.com/JIhfDxc312

Spiderman leaves mcu after disney and sony split up.

tony stark literally invented time travel in endgame to bring peter parker back and here y'all are taking him out of the mcu smh #SaveSpiderMan pic.twitter.com/A8SdO5yTLW

If Sony is going to take away spiderman from MCU i m not gonna watch any Sony Movie From Now. @SonyPictures#SaveSpiderMan #BoycottSonyPictures pic.twitter.com/IzbwSHcGQR

Literally everyone alive and dead: pic.twitter.com/3i6ucg4z0N

#SaveSpiderMan
Sony: we are letting go of Spider Man from the MCU

All these great years and we found a way to the MCU...we can't afford this kinda shit from #SonyPictures
#SaveSpiderMan pic.twitter.com/DRXo92GZEj