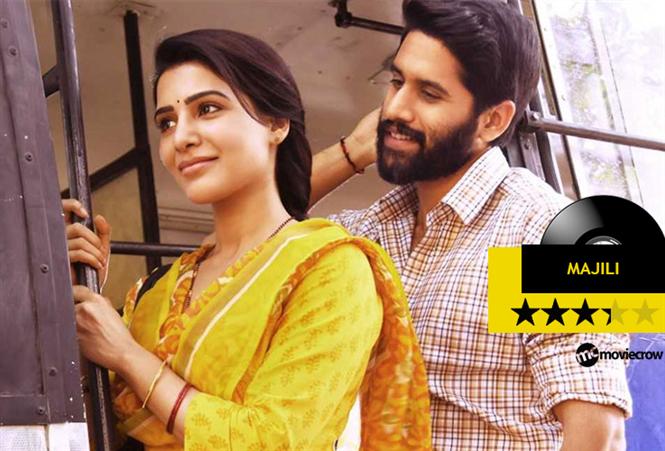 Majili is an upcoming romantic drama directed by Shiva Nirvana of Ninnu Kori fame with Naga Chaitanya and Samantha Akkineni. Shiva Nirvana ropes in once gain Gopi Sundar as a music director. Let's check out whether Gopi Sundar able to continue his magical run in 2019 also or not.

Maayya Maayya: Maayya Maayya ticks off all the checkboxes required for Hero introduction/ revolutionary song and Gopi Sundar sets the soundscape with the punchy rock base. Bhaskarabhatla's lyrics go well with the mood while the tune evokes a memory of multiple Harris Jayaraj songs especially the charanam portions starting off with 'Thala thirige Rangelo' which makes me go back to Harris's Orange.

Priyathama Priyathama: The album's stunning highlight is undeniably Chinmayi's Priyathama Priyathama. The melodious tune is adorned with the highly likeable arrangements backed by Josy Alpy's flute and Sumesh Parameshwar's guitar work. The title hook and the repetitive Ishtamaina Sakhudaa is the winner in this phenomenal track which is bound to hit the charts similar to Inkem Inkem last year.

One boy One girl: One boy One girl is the soundtrack's weakest where Gopi Sundar plays to the tune of commercial Telugu cinema requirements but the track is sketchy and Revanth's processed vocals don't help the track either. BhaskaraBhatla's lyrics sound adequate.

Ye Manishiki Majiliyo: Ye Manishiki Majiliyo is another easy winner from Gopi Sundar where the composer churned out an affecting charanam tune in the backdrop of celebratory percussion arrangements. Arun Gopan who composed for the underrated Amutha last year croons this song along with Chinmayi and Baby Anusha. Gopi, as usual, weaves his magic in the melodious interludes.

Verdict: After last year Geetha Govindam, Gopi Sundar strikes a chord once again with the highly listenable melodies in Majili. 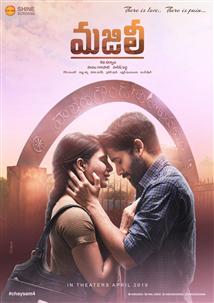