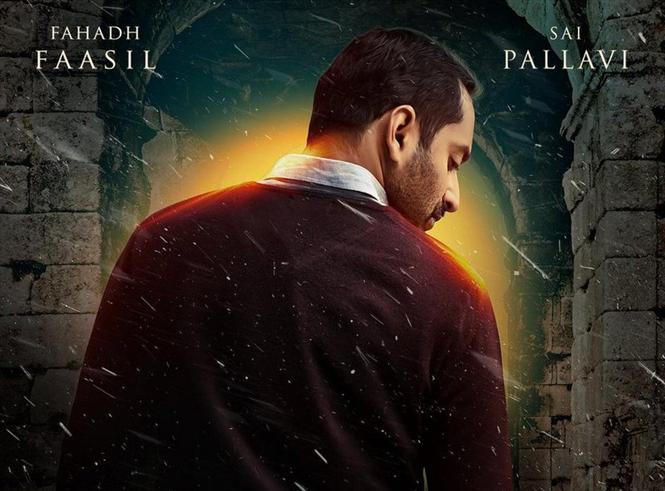 Fahadh Faasil and Sai Pallavi have come together for the first time for a romantic thriller. The first look poster of their film Athiran was released . Athiran is helmed by debut director Vivek and scripted by PF Mathews.The movie also stars Atul Kulkarni, Prakash Raj, Surabhi Lakshmi, Renji Panicker, Lena and Shanthi Krishna.  PS Jayahari is handling the music while Ghibran is doing the background score.The film has entered the post production phase and will be ready to be released in April. 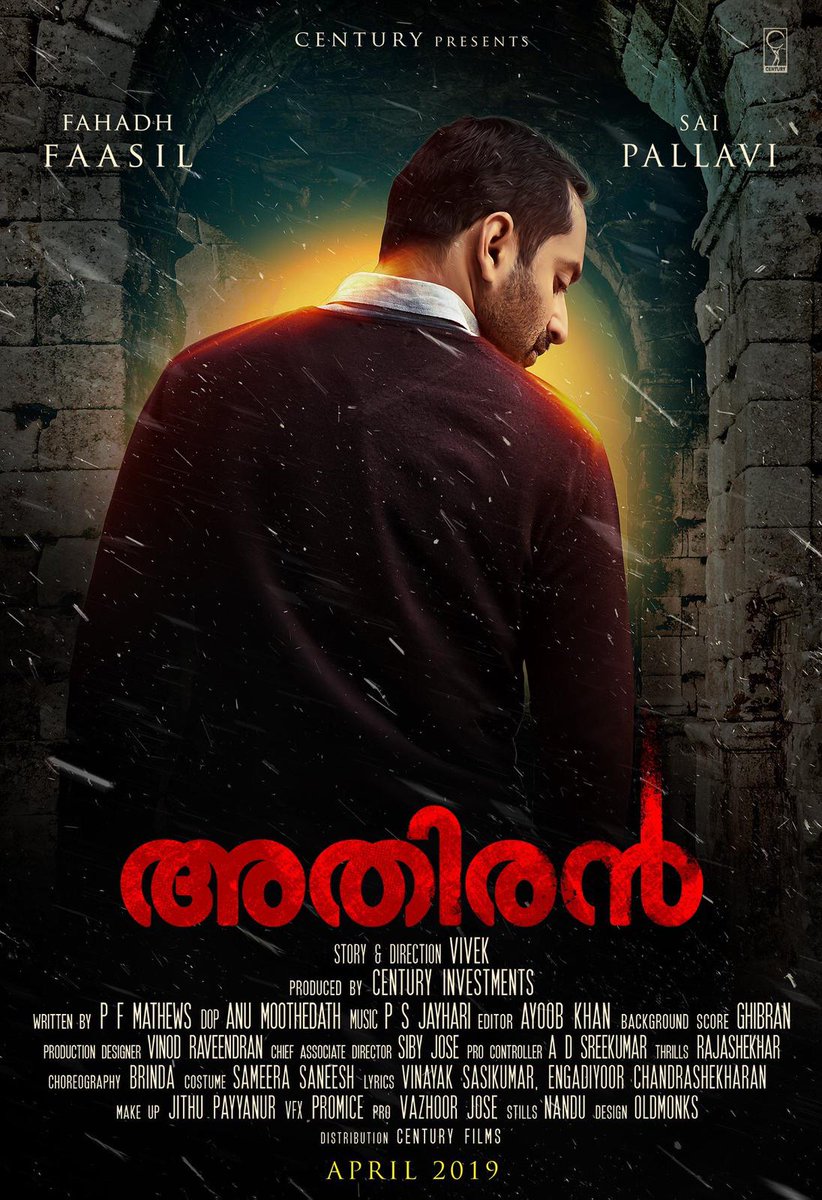 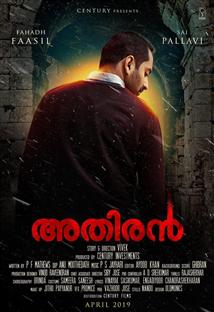