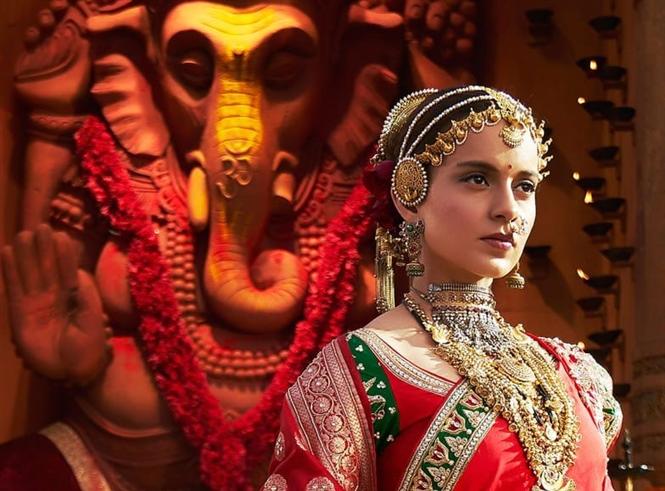 Kangana Ranaut starrer Manikarnika: The Queen of Jhansi, featuring the actress as Rani Laxmi Bai is gearing up for a worldwide release on  January 25, 2019 and it has now been revealed that the film teaser's will be unveiled on Gandhi Jayanti i.e. October 2, 2018. The movie which is a period drama went through plenty of obstacles to reach here which included actors dropping out and Kanagana taking over the reigns as co-director.

Over the teaser release announcement, Kangana was quoted to have said, "I am proud of this film, and of portraying a character who empowers & inspires. We have put in our heart, blood and sweat into making this film. Manikarnika will make every Indian Proud. I am ecstatic to showcase the teaser to everyone on the special occasion of Gandhi Jayanti" 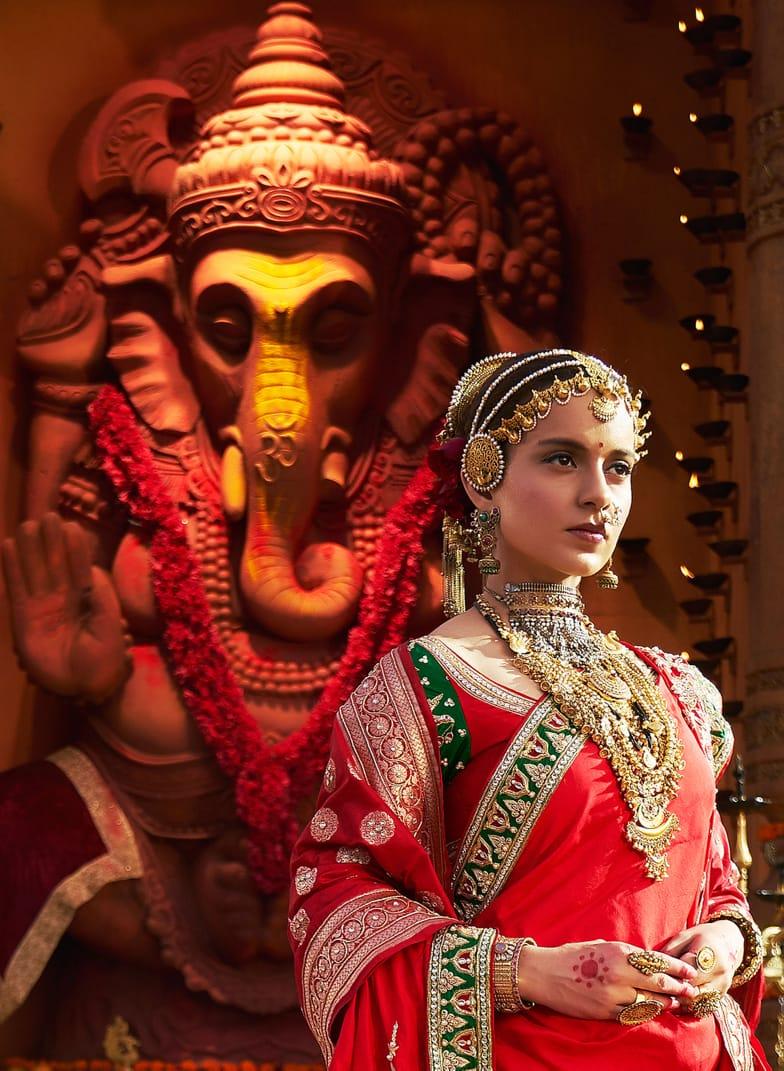 Directed by Krish Jagarlamudi, the film also features Atul Kulkarni as Tatya Tope, Sonu Sood as Sadashiv and Ankita Lokhande as Jhalkarbai among others. 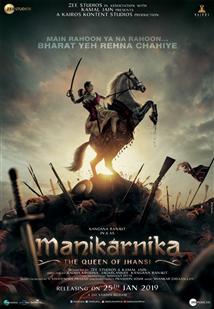