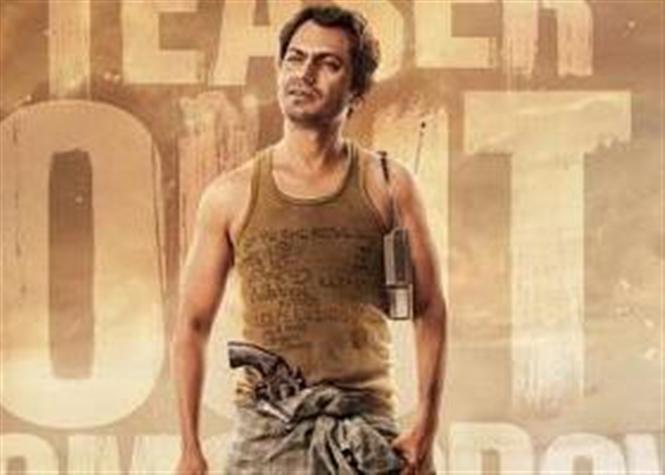 Thanks FCAT for clearing #BabumoshaiBandookbaaz with minor voluntary cuts. The film will now release with its original flavour on 25th Aug

Pahlaj Nihalani-led Central Board of Film Certification (CBFC) had initially ordered 48 cuts in the movie, after giving an 'A' certificate.

According to Mid Day reports,  Nandy also thanked Indian Film and Television Directors Association (IFTDA), including directors such as Vikramaditya Motwane, Satish Kaushik and Abhishek Chaubey, and the media for their support.

"Babumoshai..." had run into trouble with the CBFC, which has raised objections to the cuss words and some scenes in the film.

Nawazuddin defended the movie saying the abuses in the film were justified as they make the characters look authentic. 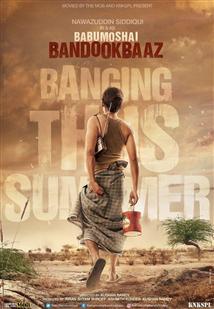