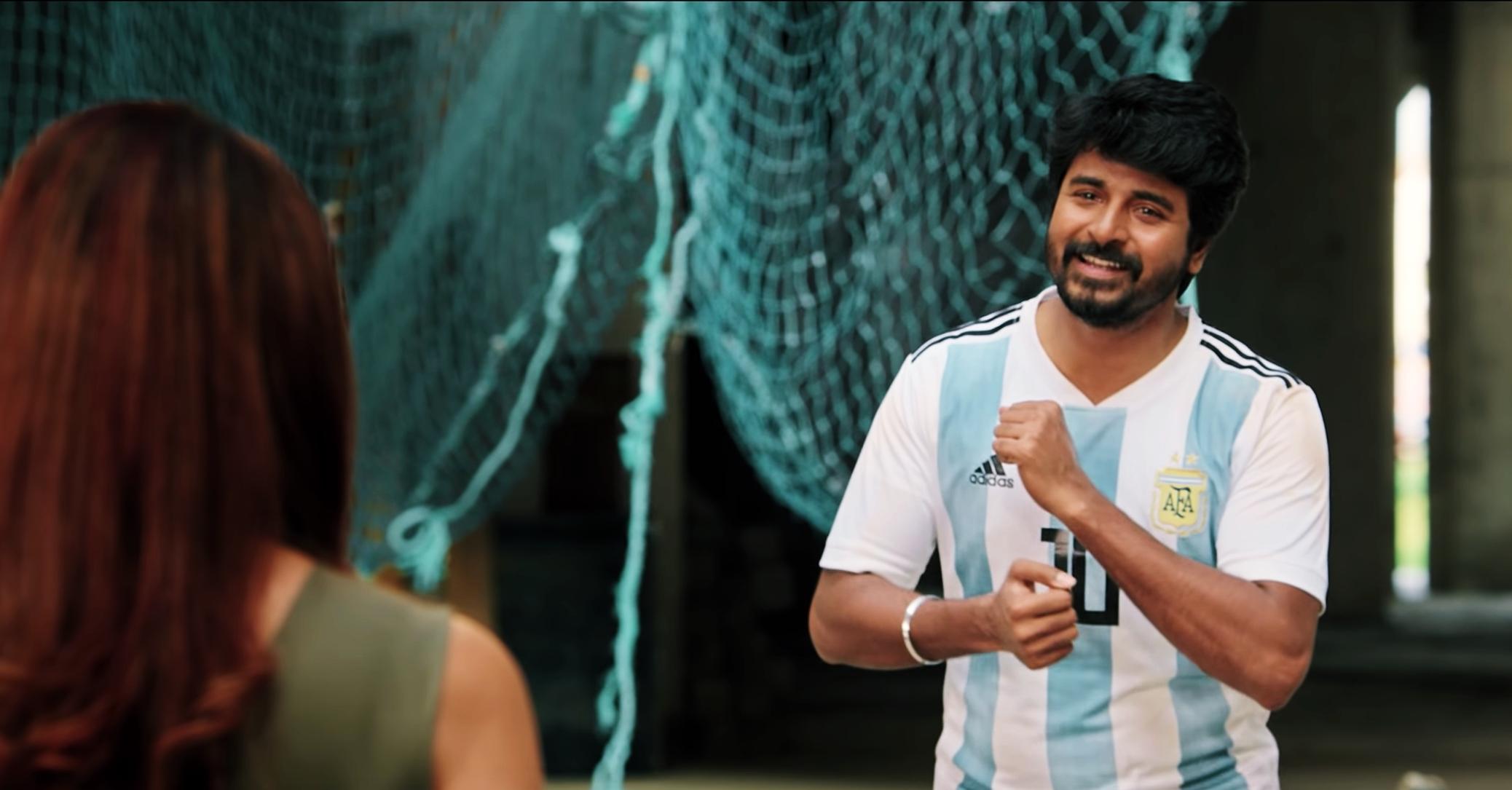 Recycled Jokes In A Familiar Terrain!

The film would have probably been much better had it involved more banter between the two lead stars ( the last few minutes are an example) rather than playing out like a hero vehicle and putting down the female counterpart. And when we have a film like Super Deluxe that attempts to tell us that being a transgender is normal, we have Mr.Local that wants us to laugh at a character for a decision on his/her sexuality.(more)

The film is full of ineffective one-liners, illogical scenes and exhausting dialogues and songs.

The biggest surprise is someone like Nayanthara, who picks films with utmost care, agreed to a project which has the hero putting her at her place in most of the scenes.(more)

Mr. Local misses out on entertainment despite an in-form Sivakarthikeyan

A major let down with the film is the casual sexism spread over. For instance, there is a poor joke involving Me Too that undermines the movement. The post climax scene has Keerthana telling Manohar's mother (Radhika Sarathkumar) what happened between them, and she misunderstands it to be a case of sexual assault. Her immediate response is that they've to get married immediately. We're left as clueless as Nayanthara in the song Mena Miniki.(more)

Nayanthara and Sivakarthikeyan star in an atrocious entertainer

Mr Local is a mind-numbing film masquerading as a fun entertainer this summer. Nothing about the film makes sense. Director M Rajesh's latest outing Mr Local is boring beyond words. The film is almost zero on story and screenplay with comedy sprinkled here and there. Skip it at ease.(more)

Mr Local is just another mindless and aimless comedy but the laugh is clearly on the audience.(more)

Sivakarthikeyan holds this predictable fare together

The director might have done well to focus on the comedy, because when he gets into serious zone - the tiff-off between the lead pair, and the subsequent romance - it starts trailing off. Mr Local tries to keep the stars as equals, but it never comes off that way...Sivakarthikeyan, thanks to his goofy expressions, always scores a tad more than Nayanthara, who ends up looking stiff and uptight. Radhikaa, however, scores as a very-relatable mother to Sivakarthikeyan - watching her play a character obsessed with TV soaps does bring a smile to your face.(more)

Nothing new plot wise or in packaging!

Mr. Local may appeal to people who love Sivakarthikeyan and mindless comedies! (more)

A Film So Politically Incorrect, It's Not Even Funny

Expecting political correctness from Rajesh is like expecting a happy ending (no pun intended) from Bala but can't we expect at least a few jokes to land? Shouldn't the jokes at least offend us in new ways? Guess that's too much to expect from another tiring iteration of the Taming Of The Shrew. (more)

A problematic film that piggybacks on Sivakarthikeyan's popularity

The film inserts jarring songs at the most inappropriate moments, which turns into a drab exercise after a point. As for Sivakarthikeyan, there are moments that ensure the actor in him is safe below the many layers of pancake.(more) 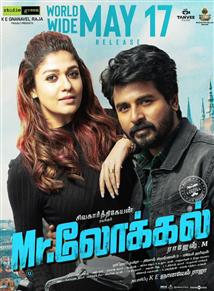