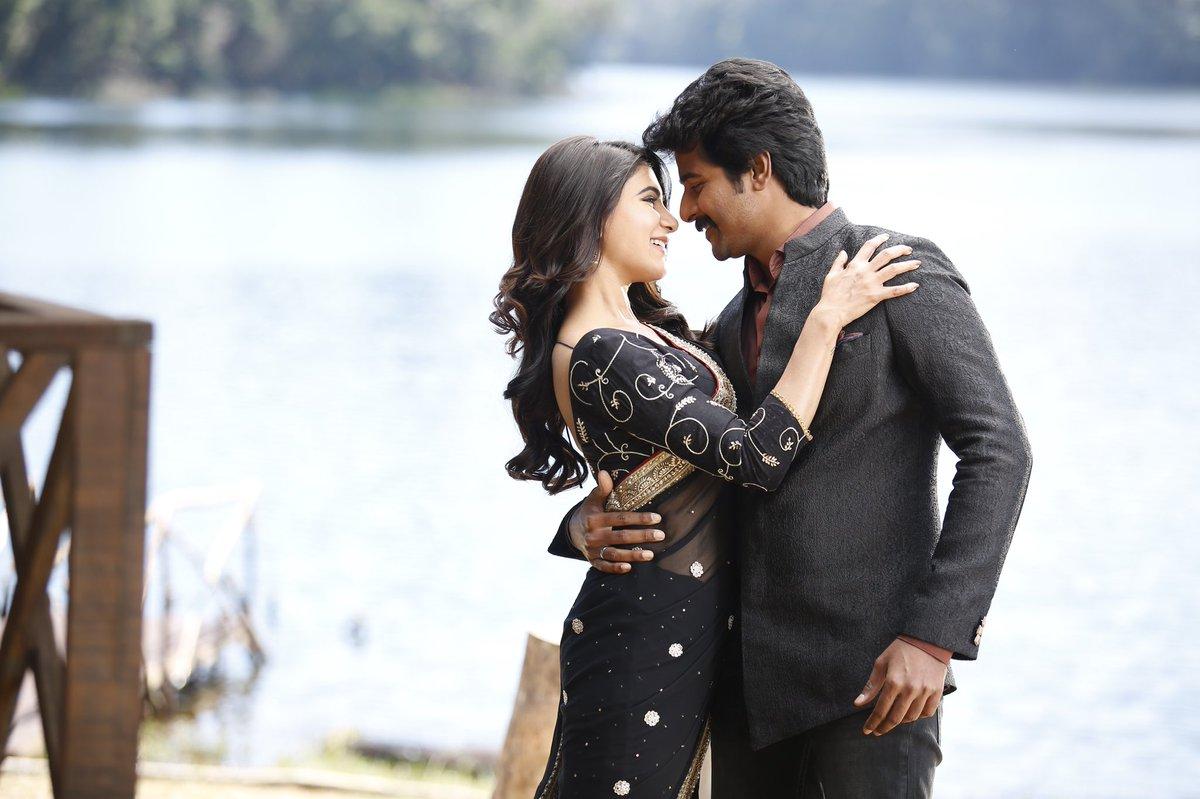 A masala movie that forgets its primary goal - entertainment!

The intention behind a film is solely the right of the makers. With the dialogues about the superiority of Tamils and the importance of agriculture, it is clearly evident on what the motive of the film is. But you got to treat any subject with a certain amount of respect. You fit in these amidst an engaging masala and it at-least ensures that the audience averse to hero worship have something for them to take home. But here Ponram seems to be merely content on fitting in every aspect with very little thought about the final product. Sometimes all you get is nothing by mixing everything. (more)

Seemaraja is enjoyable for its comedy and commendably executed historical portions!

Seemaraja could have worked a lot better if the screenplay was more interesting, but from a general audience perspective, these things might not be a bigger concern.(more)

Sivakarthikeyan as usual steals the show!

To be honest, Seema Raja is not as funny as Varuthapadatha Valibar Sangam and Rajini Murugan. As we have seen Sivakarthikeyan - Soori combo in many films, their average fun moments in Seema Raja hasn't worked much. Until the historic portion, the screenplay goes in various directions which tests our patience. Director Ponram has done enough research for the period portion and there is a good connect with the present issues of farmers but we don't understand why he chose to spent nearly the entire first half with pointless elements including the predictable romance and few silly comedy scenes(more)

This Sivakarthikeyan film is a spiritual sequel to Thamizh Padam

The director has spoofed many popular films. For example, Seema Raja, who has no record of grappling experience, takes over the arena and mimics Salman Khan�s wrestling moves from Sultan. Soori rips off his jersey in the middle of a grappling match and begins to flex his recently developed abs and biceps, to no payoff. A wild leopard, as opposed to its natural instincts, fools around with lead actors for comic relief. And post-interval, the movie partially turns into a Baahubali film.(more)

Seema Raja has no basic story or structure and is a mishmash of scenes etched out of various Rajinikanth films (Muthu, Sivaji, Padayappa) and a period part which reminds you of Baahubali and Padmavat. The idea seems to be giving a boost to the image of Sivakarthikeyan at the expense of a proper story line. Sivakarthikeyan and Ponram template formula of something for everyone in the form of romance, songs, villainy, and family melodrama � all laced with a touch of comedy would have worked if there was a story to hang it on.(more)

This Sivakarthikeyan movie is a colourless comedy

Seema Raja ends up trivializing even the serious moments due to its compulsive need to entertain audience at all times. The premise of the film, the kings and queens of 21st century, is lost in translation. It is hard for the audience to take Sivakarthikeyan as a modern-day king seriously when director himself cannot sell the idea. The switch from our hero being a millennial craving social media attention to a king who loves his land and people is hard to digest.(more)

Samantha and Sivakarthikeyan in brainless film

In Seema Raja, their so-called comedy track is a pain to sit through. According to Soori, Habeas Corpus rhymes with KPN Travels - and this is supposed to make the audience laugh. Eyeroll? You bet. It is high time Soori took a step back to analyse his career and where he needs to improve to actually make people laugh.(more)

The decline of royalty

Except the lead characters of Sivakarthikeyan and Soori, the casting is generic; Simran seems confused in a role that hardly suits her and demands her to speak in an accent she is uncomfortable with. Director Ponram seems to have clearly missed a trick by trying out to put in too many commercial elements and excelling in none. (more)

Seemaraja feels like that threshold moment for Sivakarthikeyan's films

In a self-referential moment in the film, we have Sivakarthikeyan singing in his opening song, "Aracha maava arachaalum adhukkum venum oru therama". Agreed, it does take some talent to repeat the same thing again and again. But, for a moment, let's think from the point of view of the consumer of this "aracha maavu". At one point, he/she is going to get fed up. And Seemaraja feels like that threshold moment for Sivakarthikeyan�s films. (more) 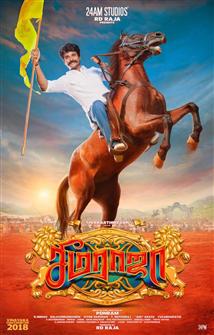