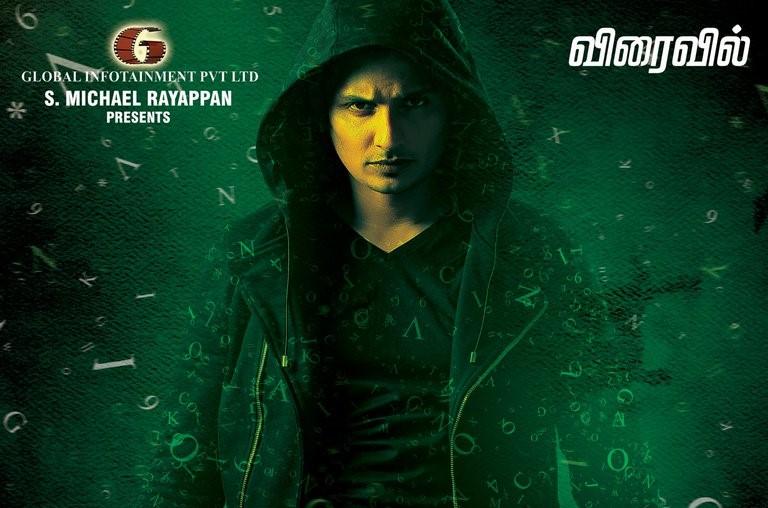 Sans The Technicalities, Kee Has Nothing Engrossing That Would Attract Its Audiences!

Though we have seen a lot of exploration with respect to the boons and banes of technology in films like Irumbu Thirai, the graphics in certain portions of Kee are very impressive. Naming a few would include the frog and snake sequence or the transformer and wire escape sequence, these scenes sure are well shot and well executed but the scarcity of such scenes in regular intervals and the lack of a strong conflict let the film�s spine hang loose. (more)

The movie has an intriguing theme, but the logical loopholes and lack of emotional connectivity spoil it

The perils of technological growth and the different ways cyber criminals operate were portrayed in Irumbu Thirai. The story of Kee, too, revolves around a similar idea, but isn't effective as the former, thanks to the lack of detailing, unconvincing screenplay and inclusion of commercial elements just for the sake of it.(more)

Neither the cyber intelligence nor actors compensate for poor writing

If you can leave aside Kee's fundamental problems, Jiiva delivers an okay-ish performance. Though he plays a hacker, he is akin to a superhero, who saves people in trouble. It is a tad disappointing to see Jiiva shoulder Kee; when you know he is capable of more.(more)

enough holes in the plot to sink the Titanic

When asked about the meaning of the word Kee, director Kalees described its Tholkappiam origins, and explained it as something with an "equal amount of good and bad" in it. Unfortunately, the film is balanced in favour of the bad.(more)

The film's plot and story line is so predictable that by the time the climax rolls out you know exactly how it will end. It's plain bad writing and execution with a lot of logical loopholes. Every tense scene is followed by slapstick comedy, songs and forced sentiments that are injected into the narrative. Actors like RJ Balaji look embarrassed doing such stupid scenes in the name of comedy. The long delay in the production can be seen in the way the film has been shot.(more)

Like most Tamil sci-fi films, Jiiva's Kee is unconvincing and far from entertaining. Director Kalees, in an attempt to incorporate all the elements of a commercial Tamil flick, ends up with a silly and illogical film.(more)

A Blindingly Bad Thriller Made Watchable Thanks To Its Many, Many WTF Moments

What kind of world is this where a pervy hacker gets every girl he wants and we�re all just sitting here writing reviews about it?(more)

The release of Kee was long delayed - for unknown reasons - and I wonder if it would it have been better if it was delayed forever.(more)

A hypocritical film masquerading as a social thriller

When a cyber-thriller called Kee was announced in Tamil, two years back, I was genuinely curious. Especially about the title. While some said it translates to a commodity that becomes overwhelming after a point, others said it refers to an unfavourable or chaotic situation. I tried really hard to find references or explanations for this interesting word in the film, but there weren't any. The only doors this Kee opened for the audience are the wrong ones. (more) 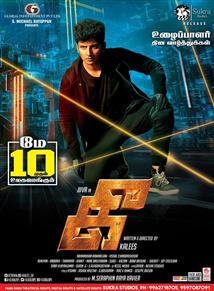