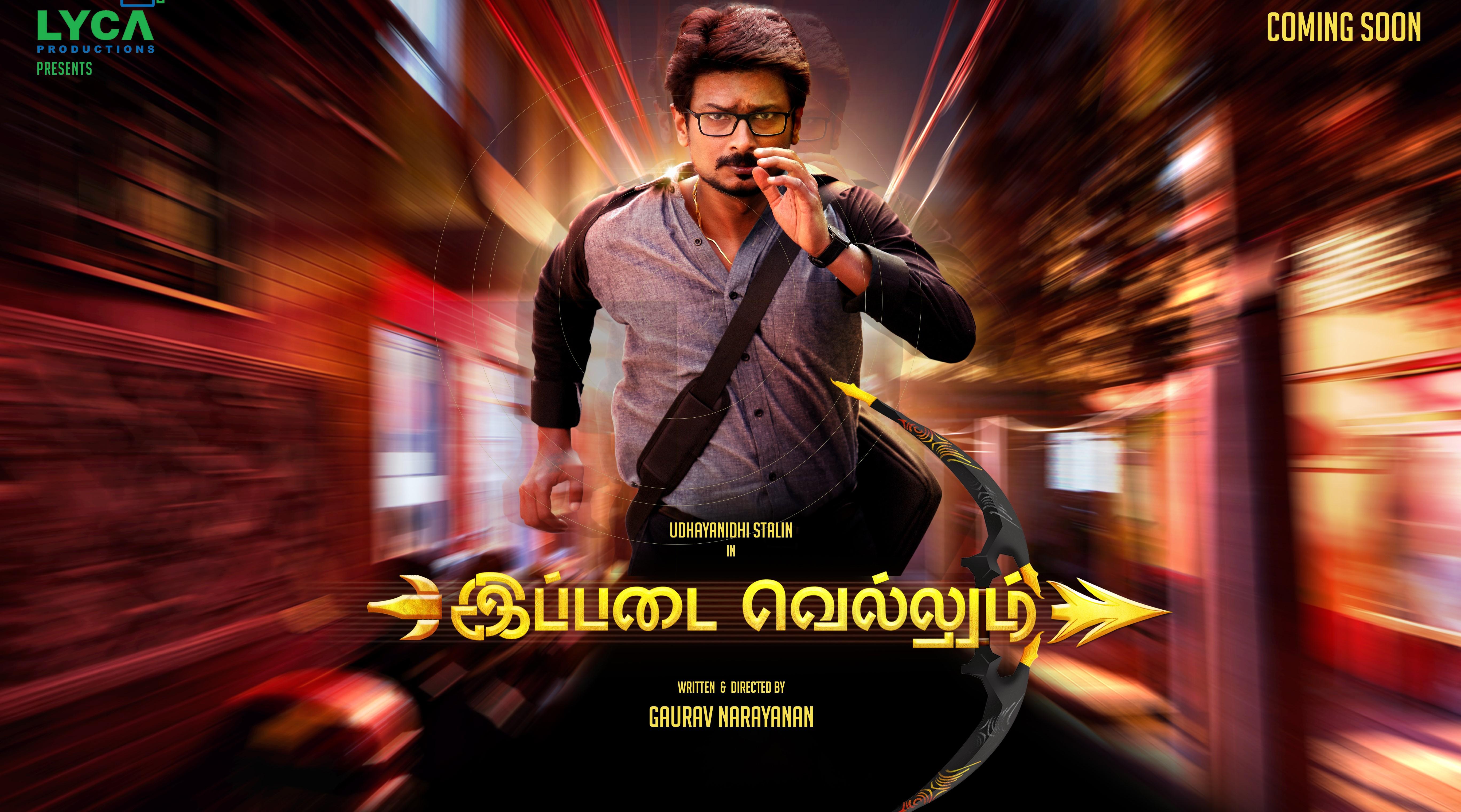 Fairly engaging but quite some flab

The good thing about the film is that it keeps itself afloat during its running time. The plot involving Daniel Balaji as a terrorist on the run who inadverdently pulls Udhayanidhi Stalin and Soori into the equation does hold some water. The attempt to keep the film light-hearted is also fine. But most of the comedy hardly works and this puts the film in a no man's zone. It is neither nail-biting as it could have been nor really works as an exciting popcorn entertainer. (more)

Gaurav's writing is good, but the execution lacks more force and impact for the core knot, as the film deals with a serious subject about a terrorist. The audience doesn't get that terrifying feel at all, anywhere in the film, and it looks like that is where the makers could've worked more on. (more)

The first half moves smoothly but post interval the film offers little by way of freshness or originality, instead piling up the clich�s and reinforcing lazy stereotypes. Udhay in the lead role is subtle and convincing. For a change, Soori' s comedy is placed withing the narration and doesn't look forced (But the pissing and farting scenes were disgusting). (more)

Unlike a normal commercial movie where romance is used as dramatic relief, the story between Madhu and Bhargavi add layers to the plot. And just as the movie begins to get into a normal cat-mouse chase, the screenplay pleasantly surprises you at place(more)

Ippadai Vellum is entertaining to an extent

Gaurav manages to balance the seriousness of the plot with the comedy that arises out of mistaken identity. Up until the interval point, the director seems to be in command, introducing his characters in swift strokes and setting up the conflict.(more)

Gaurav Naryanan has attempted a racy thriller with an unconventional casting and meets with success to a certain extent, but one should say the script has more potential than what is on offer.(more) 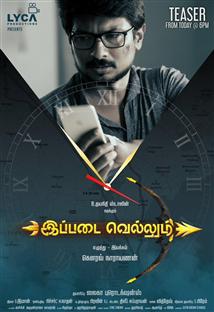